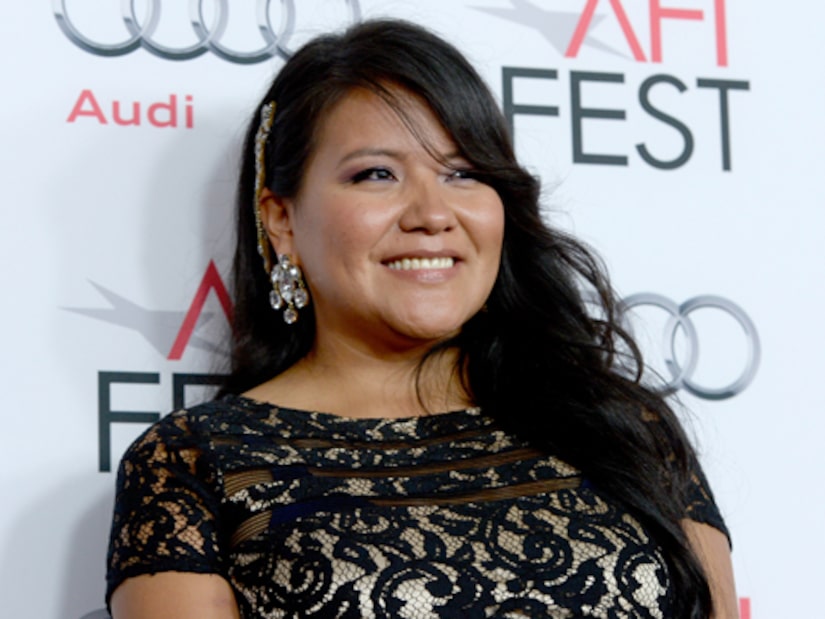 Misty Upham, who earned critical acclaim for her role alongside Meryl Streep in “August: Osage County,” has been reported missing in Washington State.

Upham, 32, was last seen leaving her apartment in Auburn, WA, about 20 miles south of Seattle on Oct. 5. Her father Charles reported her missing the next day.

Commander Steven Stocker told People, "Our officers responded to her apartment where she lives with her parents on Sunday for a suicidal call. When our officers got there, she had already packed up some belongings and left the apartment, so the officers were not able to contact or find her."

At this time, she is not considered, under Washington State law, a "missing and endangered person," nor is her disappearance considered "unexplainable, involuntary or suspicious,” said Stocker.

He explained to People, "As far as the information we have, she took some things with her, she has a bus pass and even access to some money, and [the case] has been assigned to a detective, but we aren't putting resources [to look for her].”

Past police reports indicate this is the fourth time officers have responded to suicide calls at the home in the past year.

Charles told the Hollywood Reporter, "She had recently changed her medication, so she was sort of having erratic behavior. She told me and her mom that we didn't have to worry about her anymore... I thought it sounded suicidal myself, so I called the police. She's always been a suicidal person." He added, "She used to make [suicide] threats sometimes, but she never went through with it… I think that she is either in a place where she can't get help – maybe she fell down and broke her leg and something, or she got in with the wrong crowd. I don't think she would have taken her own life. I don't want to think she is dead."

Upham, who was nominated for a 2008 Independent Spirit Award for her role in “Frozen River,” will appear in Jennifer Aniston's 2015 drama, “Cake.”

If you have any information regarding Upham's disappearance, please contact the Auburn police department at (253) 288-2121.