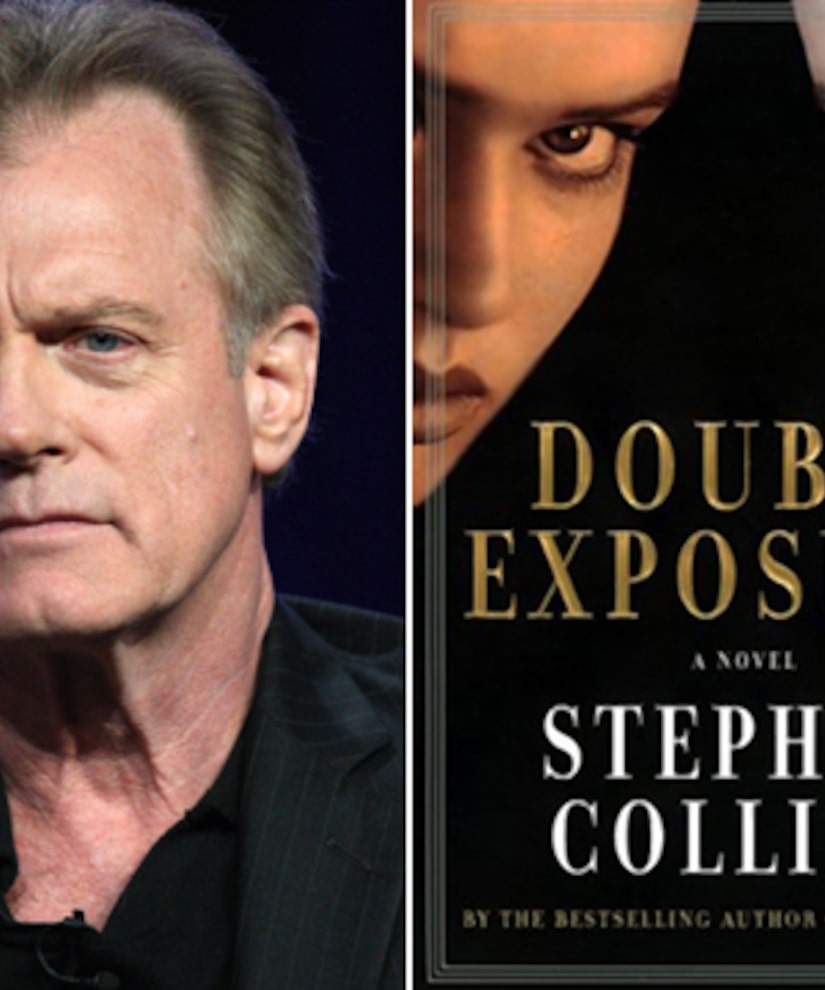 TMZ reports that the main victim in his alleged molestation case read the books, and that's what convinced her to speak up about the abuse.

Sources say the woman – who claims she was abused by the “7th Heaven” star between the ages of 11 and 13 – wrote an anonymous letter to Collins' wife Faye Grant around 2000, warning her that her husband was a predator.

PerezHilton.com speculates that this is how Faye Grant knew to ask him about the alleged molestation in a 2012 therapy session, which prompted his supposed confession.

In 2012, both Grant and the victim went to the police.

Authorities are now revisiting the investigation.