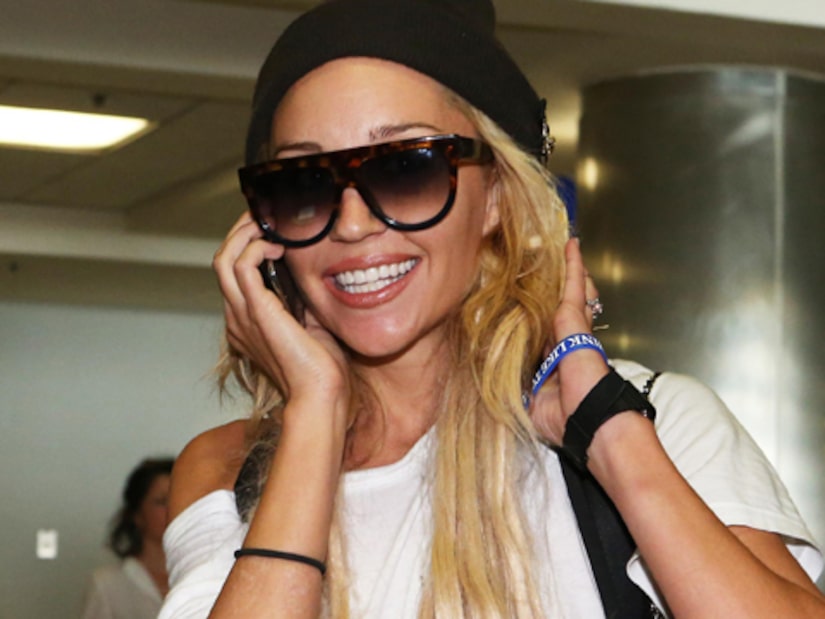 Troubled starlet Amanda Bynes landed at LAX on Friday, and was taken to a hospital in Pasadena where she was placed on an involuntary psychiatric hold, says TMZ.

Bynes reportedly thought a car service was taking her to the London Hotel for a meeting with her parents and their attorney.

She was instead driven to a hospital where a lawyer and doctors were waiting.

She will be held on a 5150 for 72 hours. The hold can be extended to 14 days if needed. TMZ says Bynes' parents are hoping to obtain another conservatorship.

The former actress claimed yesterday via Twitter that her father, Rick Bynes, was “verbally and physically” abusive to her as a child, adding that he wanted to have sex with her, but she told him no.

After a string of accusations, she tweeted, “My dad never did any of those things The microchip in my brain made me say those things but he's the one that ordered them to microchip me.”