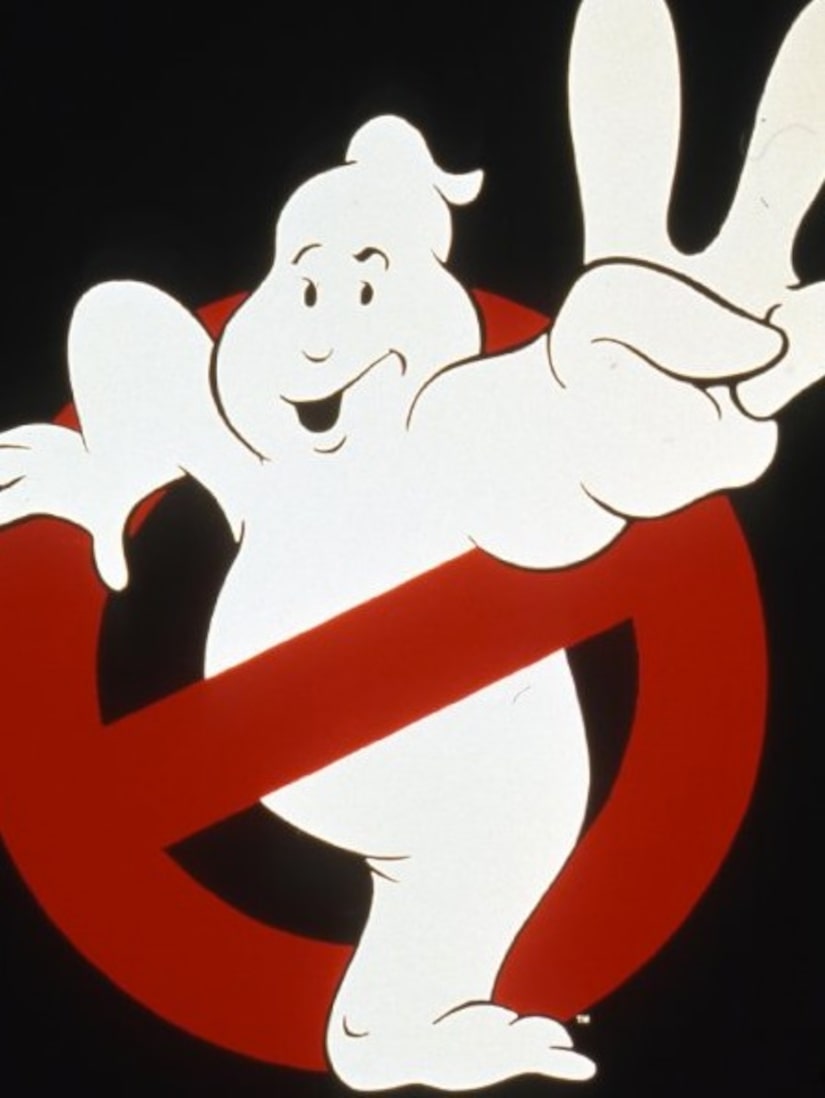 Start thinking about your ideal candidates to star in an all-female reboot of “Ghostbusters”!

“Bridesmaids” director Paul Feig confirmed on Twitter on Wednesday that he will helm the comedy, with “The Heat” screenwriter Kate Dippold handling the script. 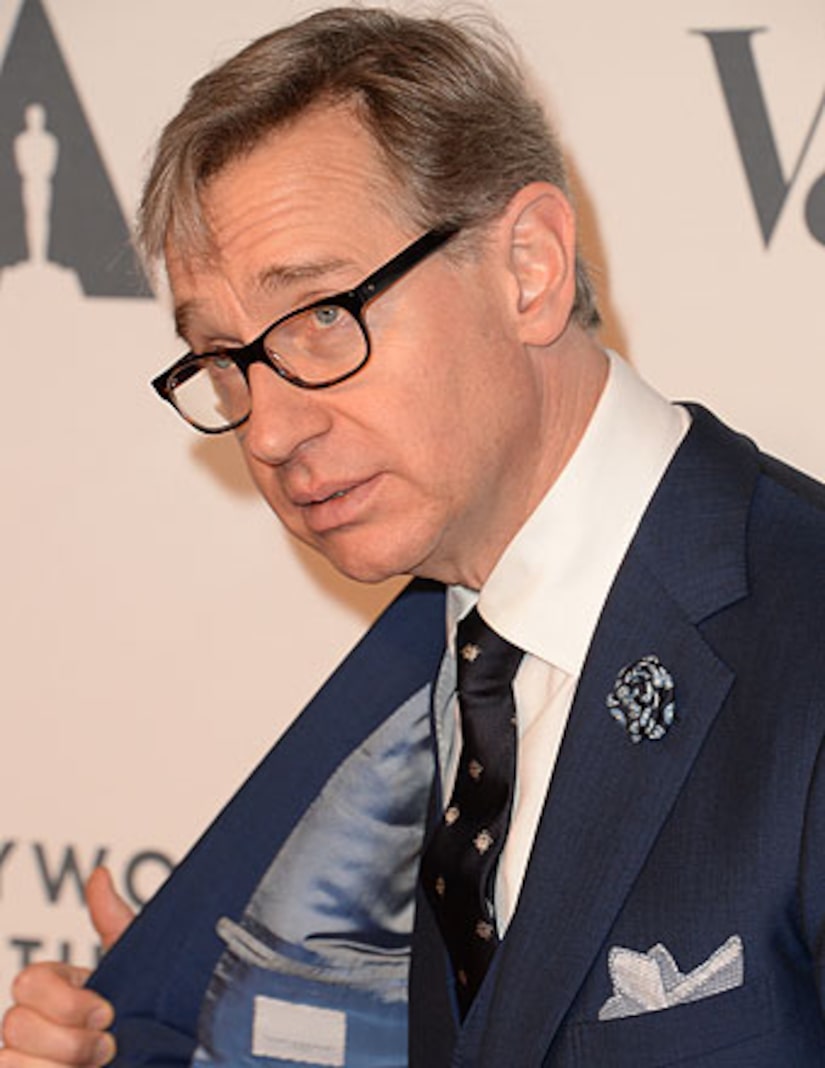 The original 1984 “Ghostbusters,” directed by Ivan Reitman, starred Bill Murray, Dan Aykroyd and Harold Ramis and was an instant hit, spurring a 1989 sequel.

A highly anticipated third installment has been in development for a few years, but following the death Ramis earlier this year, it seemed to stall.

Last month at the Toronto Film Festival, Murray approved of a new “Ghostbusters” movie and hinted it would be a female cast by offering his casting suggestions.

The 64-year-old actor told the Toronto Sun, “I'm fine with [and all-female version]. I would go to that movie, and they'd probably have better outfits, too.”

He said, “Melissa [McCarthy] would be a spectacular Ghostbuster. And Kristen Wiig is so funny. God, she's funny. I like this girl Linda Cardellini a lot. And Emma Stone is funny. There are some funny girls out there.”