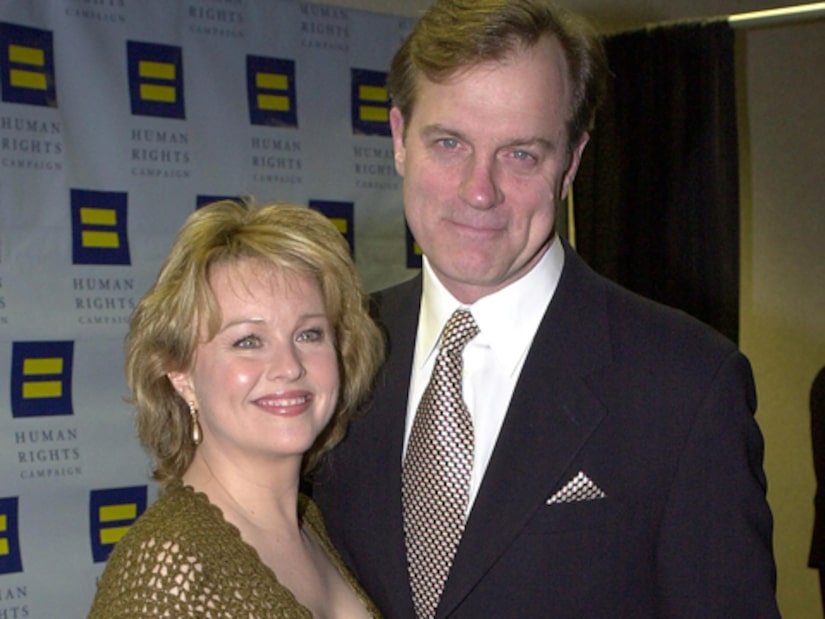 Stephen Collins' is under investigation after an audiotape surfaced on which the “7th Heaven” star allegedly reveals he molested and/or exposed himself to several young girls.

Whether the investigation lands him in criminal court or not, the actor will likely be facing similar allegations in his divorce trial.

TMZ reports that his estranged wife, Faye Grant, plans to provide evidence, like the taped confession, in hopes of convincing the judge to divide their assets as soon as possible. If she succeeds, her assets will be protected if one of the alleged victim's sues.

Grant has already claimed in court documents that Collins was using a 12-step model for sex addiction and was seeing a "sexual dysfunction" therapist. She insists he refused to seek "proper help or hospitalizations for his predilection towards children."

Collins' team will try to provide proof that Grant previously tried to extort him, offering to bury the tape for a better split of the couple's properties. Grant's lawyer denies the claims.

The divorce trial is set for Nov. 12.

What's at stake? People reports Grant wants half of Collins' fortune, including two Brentwood estates and millions in investments and retirement accounts.