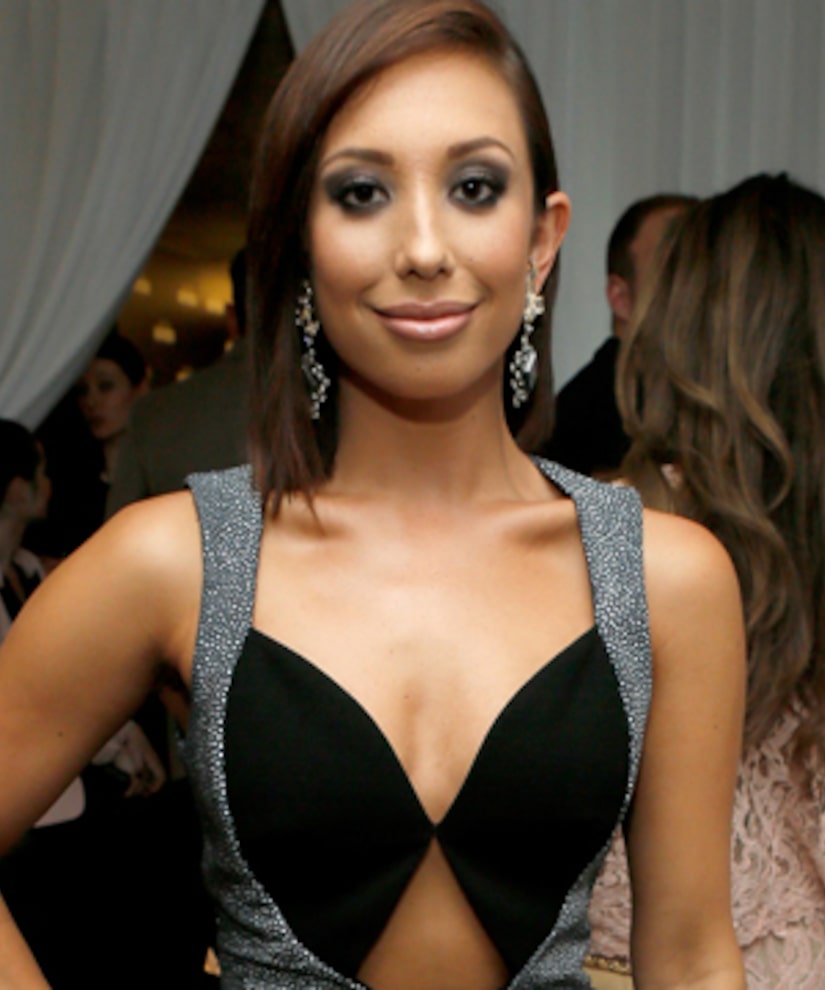 “Dancing with the Stars” pro Cheryl Burke, who documented her own abuse by a family friend in her book “Dancing Lessons,” sat down with “Extra’s” Renee Bargh to talk about the abuse allegations against Stephen Collins.

“I was just in shock, but at the same time so disgusted, my stomach just turns even thinking about,” she said. “I know what these girls must be going through; I was molested at a young age -- eight years old.”

The man that molested Cheryl went to jail after she testified against him at age 10, and that is where she believes Collins belongs.

“It doesn’t matter how old these kids or these adults are now. I think what he did was absolutely wrong and he needs to get punished for it. The man that did it to me, also did it to a family member, and as soon as I testified, his nieces and nephews came out of the woodwork, so it didn’t just happen to me and my family member, it happened to a lot of people.”

She continued, “If just one person can testify, then I feel like it would just help everybody else that has been in a similar situation.” Burke said she feels like men who molest young kids should be put away.

Cheryl’s message to the victims, “Be vocal about it, you’re an inspiration to a lot of abused kids out there who have been sexually molested. It’s so important to share your story.”