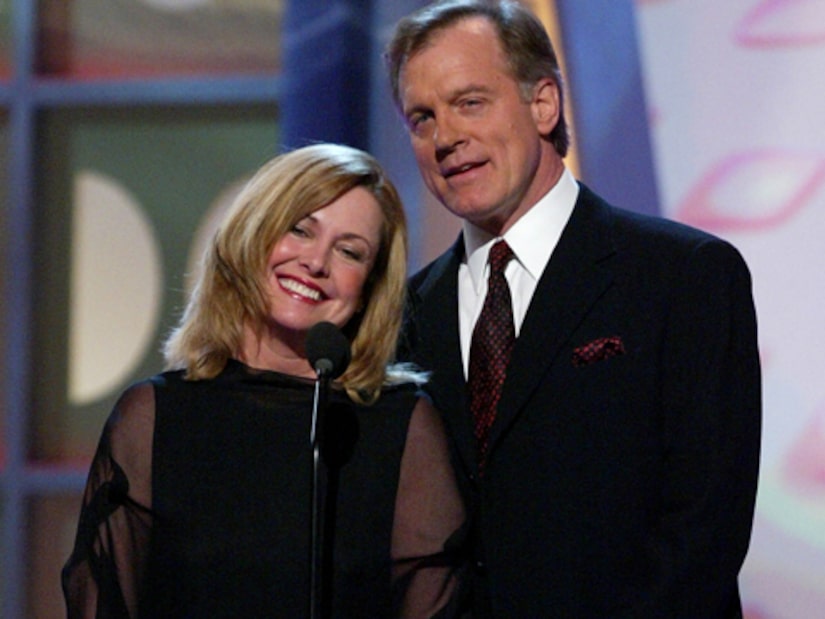 Catherine Hicks, Stephen Collins' TV wife on “7th Heaven,” has spoken out for the first time following allegations against Collins of child molestation.

Hicks confirmed that she had heard the news, telling paparazzi, “I have really nothing to say nothing to hide. I don't know anything. Stephen's a good guy in my opinion.”

When asked if there was any suspicion of Stephen on set, she replied, “No, gosh, no.”

The pap asked “Why do you think this is happening?” and Catherine responded, “I have no idea, I swear.” Watch the video.

Collins, best known as the pastor patriarch on "7th Heaven," allegedly confessed to molesting a series of young girls in a shocking just-released audiotape.