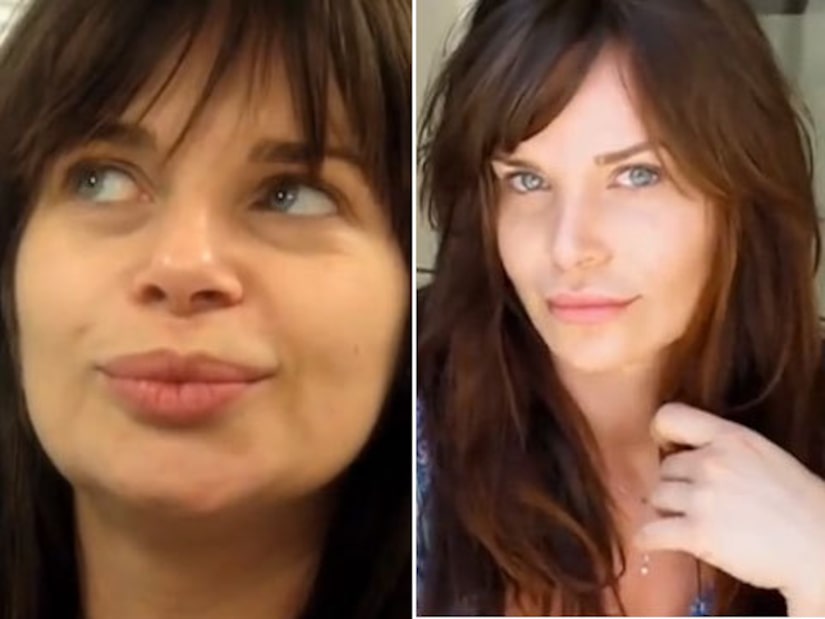 RuPaul tweeted a 2009 video of a woman who calls herself Miss Flower, showcasing the work she had done.

Miss Flower says she went to Dr. Chout to have her nose and chin corrected and underwent a facelift and cheek augmentation… the results were amazing.

Season 7 of "RuPaul's Drag Race" is now in production and will premiere February, 2015.