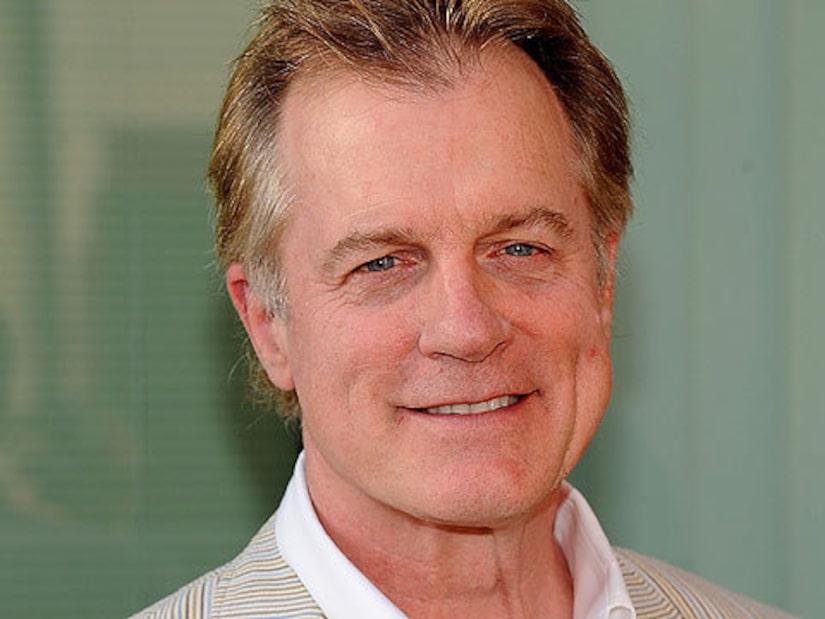 UPDATE: TMZ reports the LAPD is now "revisiting" a prior 2012 investigation into allegations of molestation involving Stephen Collins.

Stephen Collins, best known as the pastor patriarch in the TV series "7th Heaven," allegedly confessed to molesting a series of young girls in a shocking just-released audiotape.

The tape, obtained by TMZ, was secretly recorded in 2012 by Collins' estranged wife Faye Grant while the two were talking to a therapist.

On the tape, Collins revealed he had molested and/or exposed himself to several underage girls years before, including an 11-year-old New York girl, a relative of his first wife, Marjorie Weinman. For more details on this alleged abuse, click here.

TMZ reports that Collins didn't know he was being recorded. Grant's lawyer advised her it was legal to secretly record a conversation if you are gathering evidence on a violent felony.

According to the site, the NYPD is now conducting an investigation involving inappropriate sexual contact with minors.

Collins most recently co-starred in the ABC show “Revolution.”

"Extra" obtained the divorce papers between Collins and Grant, in which some of the molestation allegations are addressed... see below.