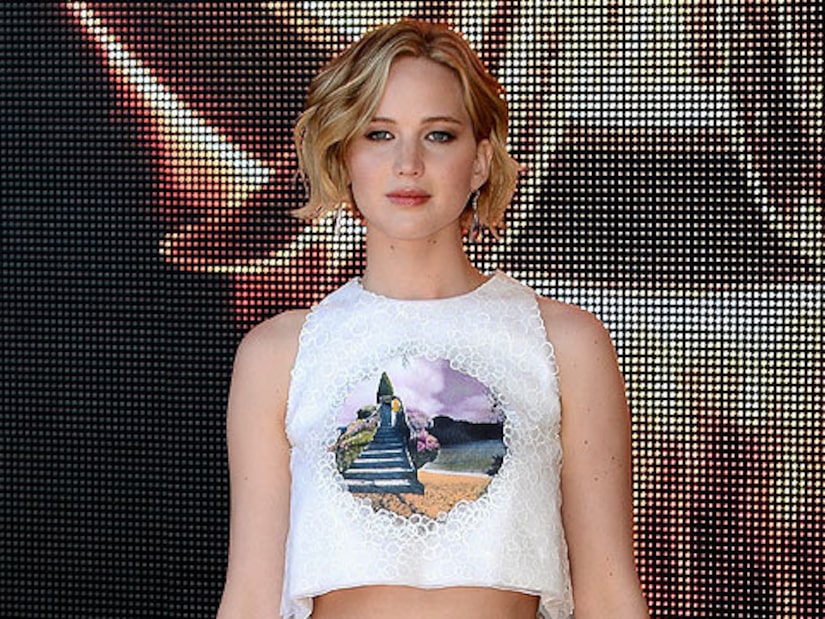 As Vanity Fair's November cover story, Lawrence opens up about what she calls a “sex crime.” She told the mag, "It is not a scandal… it is a sexual violation. It's disgusting.”

Lawrence said that being a public figure does not mean she “asked for this. It does not mean that it comes with the territory. It's my body, and it should be my choice, and the fact that it is not my choice is absolutely disgusting. I can't believe that we even live in that kind of world. "

She added, "The law needs to be changed, and we need to change.”

The “Hunger Games” star also pointed fingers at websites that posted the pics. "Just the fact that somebody can be sexually exploited and violated, and the first thought that crosses somebody's mind is to make a profit from it. It's so beyond me. I just can't imagine being that detached from humanity. I can't imagine being that thoughtless and careless and so empty inside."

As for now, Lawrence is letting time heal her outrage. "I'm not crying about it anymore. I can't be angry anymore. I can't have my happiness rest on these people being caught, because they might not be. I need to just find my own peace."

Read more of the interview at VanityFair.com. 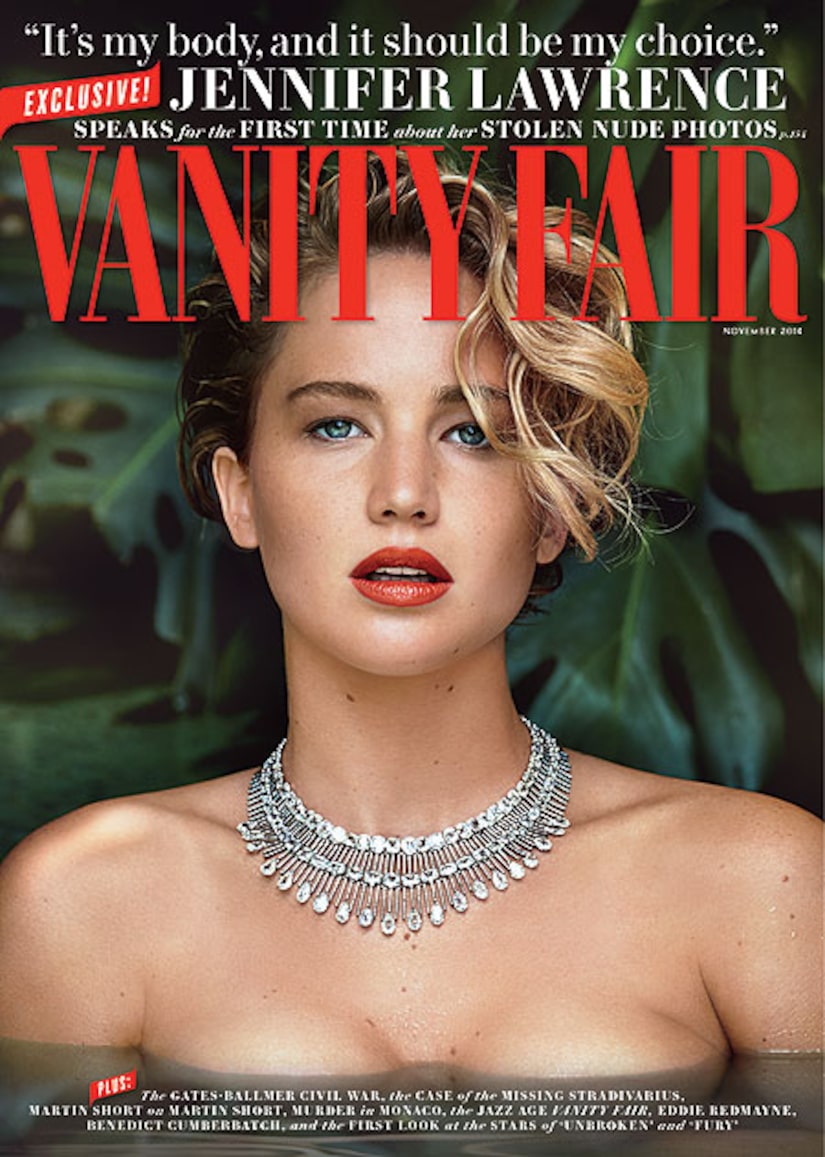