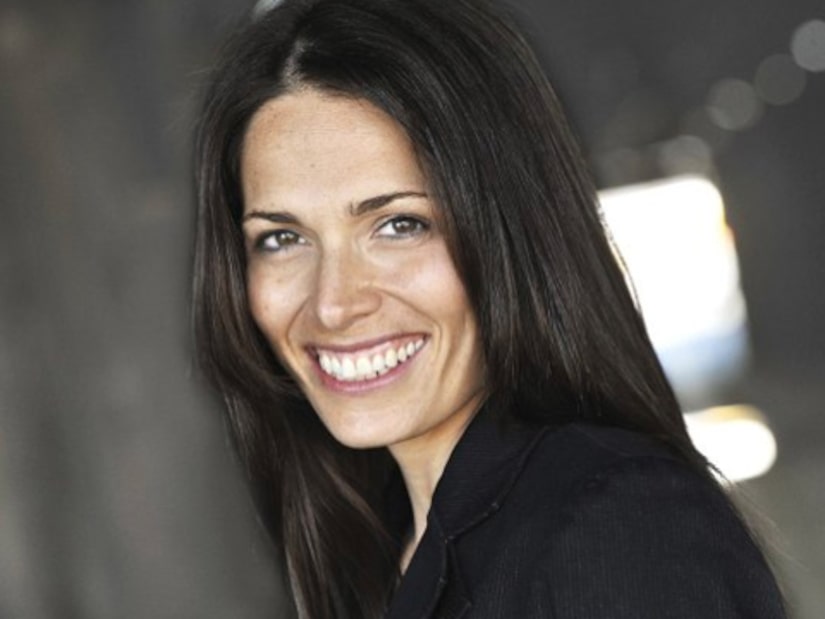 CBS reports that the “7th Heaven” actress, originally from Chicago, passed away in her sleep from natural causes. No cause of death was given, but she reportedly had a heart condition.

She was also known for roles in “Training Day,” “Jurassic Park III,” and “Judging Amy.”