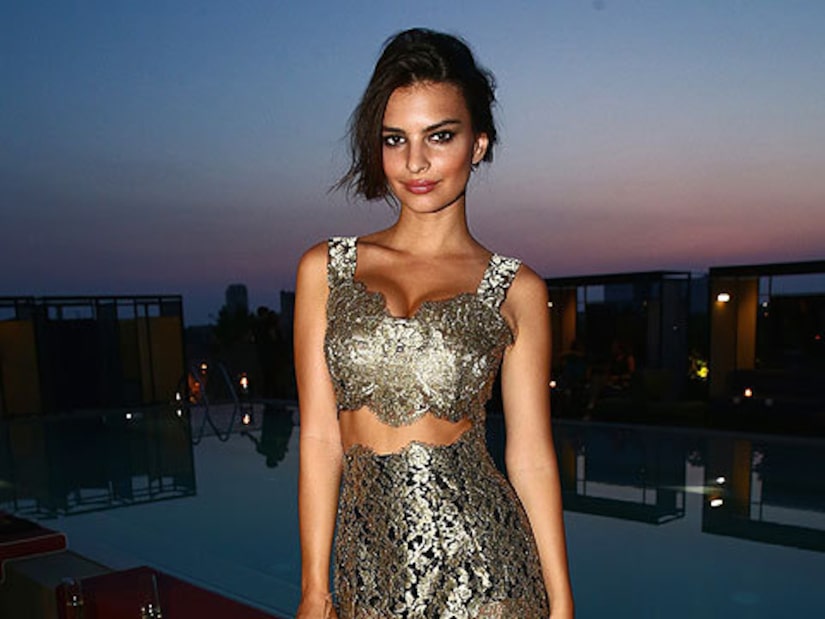 Model-actress Emily Ratajkowski made her big-screen debut in the hit film “Gone Girl,” and judging from her brief but pivotal performance, here are five reasons we want to be BFFs with Emily:

1. She Could Introduce You to Ben Affleck and Zac Efron

Emily makes out big-time with Affleck in “Girl” as his character's young mistress, and falls for Efron in the upcoming “We Are Your Friends,” so she should be able to at least take you to their parties.

2. Held Her Own in 'Blurred Lines'

Sure, she's just an object of affection in the Robin Thicke and Pharrell Williams music video “Blurred Lines,” but she's chill doing it. She could show you how to be that sexy cool. 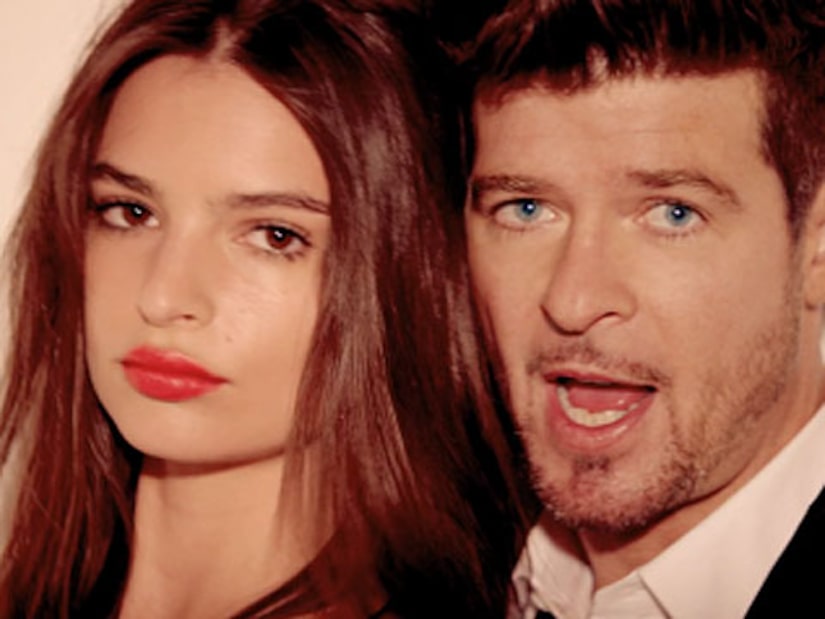 3. Being a Successful Model Means Access to Great Clothes

Emily's always had a passion for acting, doing local theater in her hometown of San Diego, but she was told modeling could help her acting aspirations. She joined the Ford Modeling Agency at age 14 and modeled for Forever 21, Nordstrom and Frederick's of Hollywood. She'll know how to go shopping with you. 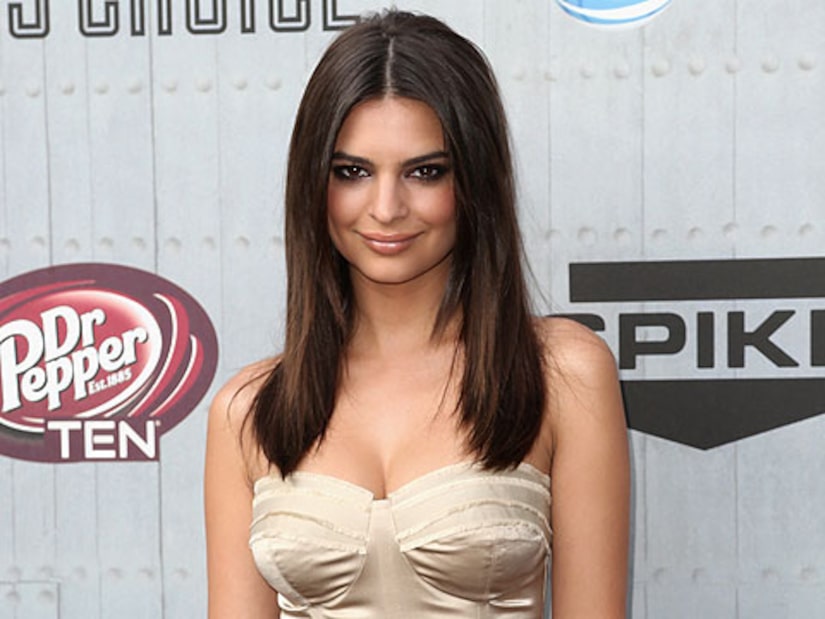 4. Knows What She Wants

Emily recently dished to Cosmopolitan magazine that she feels “lucky to wear what I want, sleep with who I want, and dance how I want.” Yeah, she's the one to hit the clubs with, for sure. 5. Plus, She Loves Karaoke

Oh yeah, definitely time to hang out with Emily! 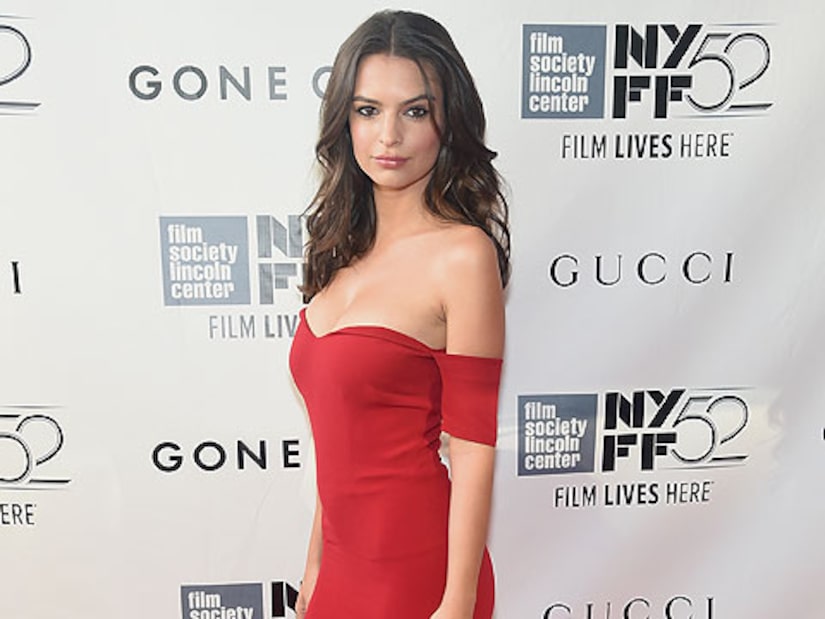