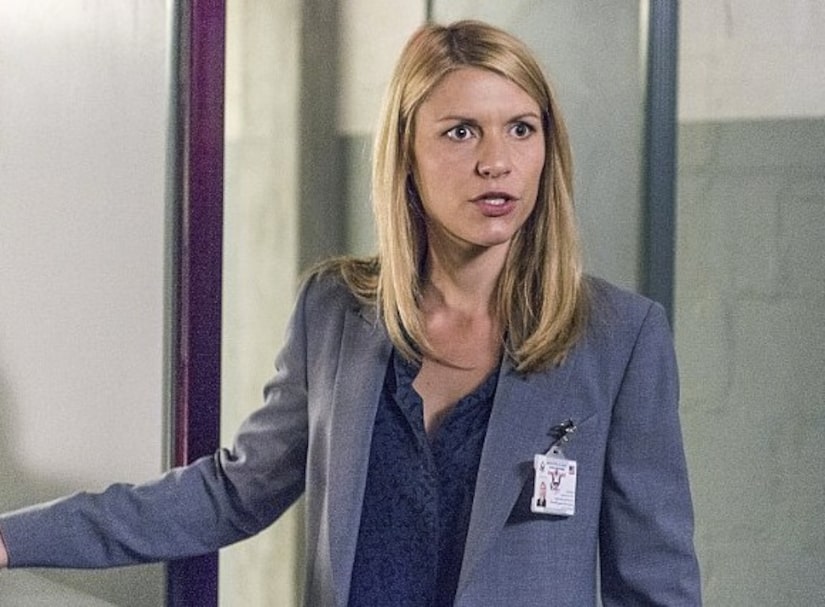 As the premiere of “Homeland” kicks off this Sunday on Showtime, we have some probing questions on what's going to happen to Carrie (Claire Danes), Saul (Mandy Patinkin) and the whole CIA gang.

Season 4 takes place several months after Season 3, in which Carrie was dealing with being pregnant with Brody's child just as the former Marine finally assassinates the main terrorist baddie… and then loses his life.

1. How is Carrie handling the loss of her beloved Brody? She's off to Istanbul, where she's assigned as station chief, but does she really want to be back in the field? Can she deal with the new CIA director, Andrew Lockhart (Tracy Letts)?

2. As for the baby, it looks like Carrie has chosen work over being a mom. Will she change her mind? 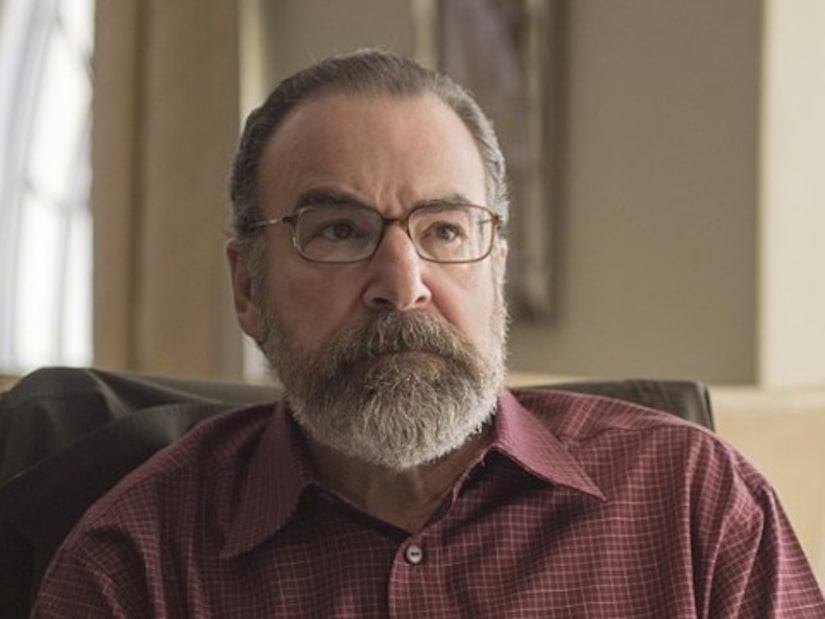 3. Now that Saul has been drummed out of the CIA, how does he like the private sector? Judging from his sour looks in the preview, not too much. Is he still in league with the mysterious Dar Adal (F. Murray Abraham). 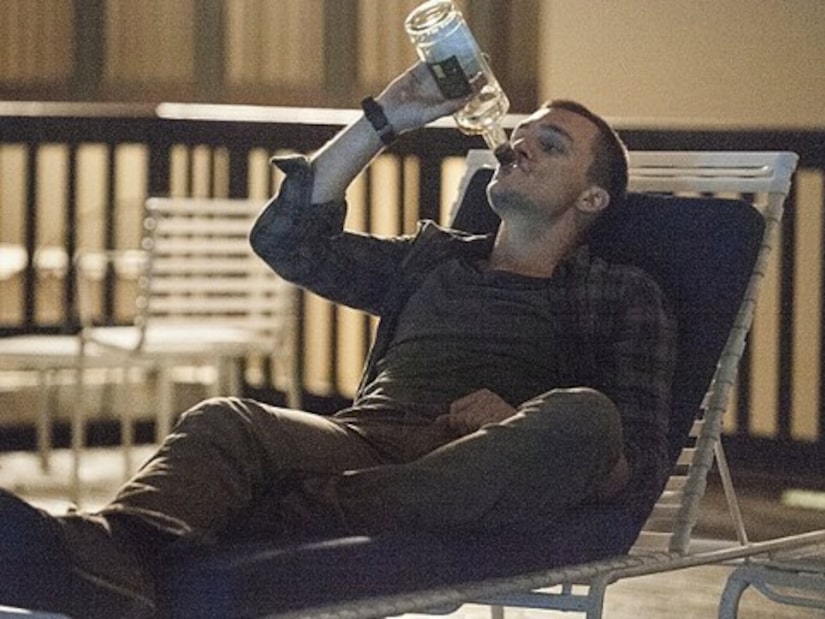 4. What's going on with Peter Quinn (Rupert Friend)? At the end of Season 3, he questions his role as a CIA operative after he accidentally kills a child while on a mission. More importantly, will he be Carrie's new love interest? 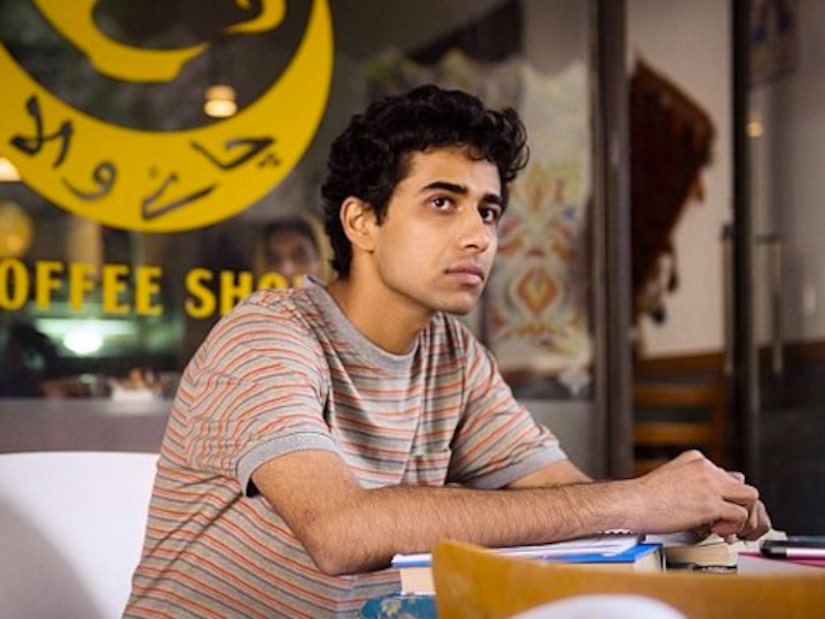 5. Who are some of the new characters? There's a great list of newcomers to the series, including “House of Cards” actor Corey Stoll and “Life of Pi” star Suraj Sharma.

Tune in to “Homeland's” two-episode premiere Sunday on Showtime!