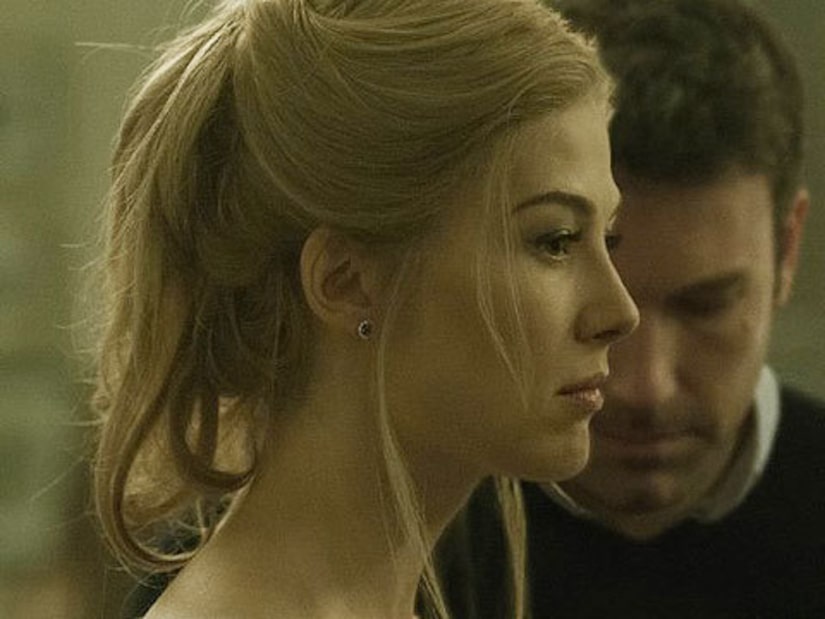 The David Fincher-directed thriller "Gone Girl" was the big box office winner this weekend, exceeding expectations and taking in a healthy $38 million.

Here are three reasons why:

1. “Gone Girl” got rave reviews, great word of mouth and garnered a pretty strong fan base from those who loved the Gillian Flynn novel. The film drew in a 60% female audience and notched an 87% "fresh" rating on Rotten Tomatoes. 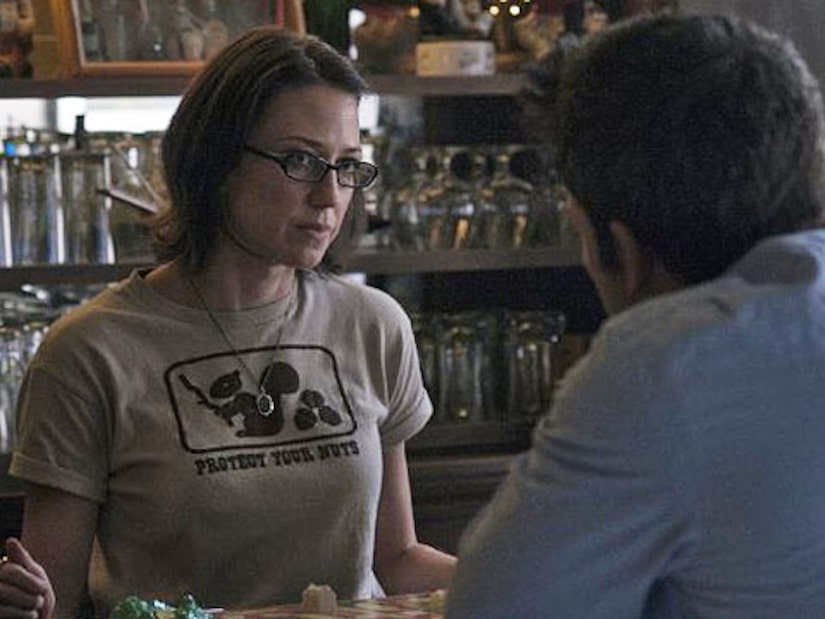 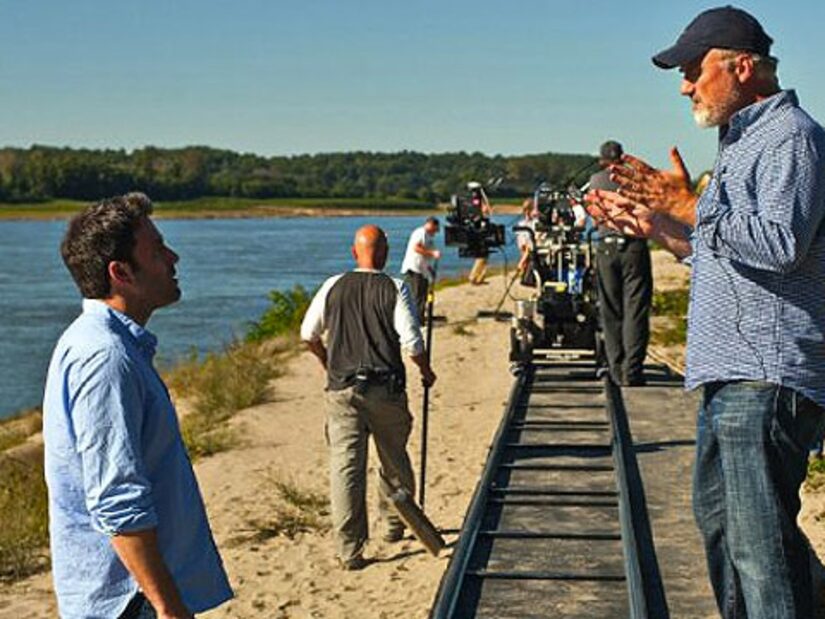 3. Director David Fincher simply doesn't disappoint. With a film resume that includes “Fight Club,” “Se7en,” “The Social Network” and “The Girl with the Dragon Tattoo,” Fincher is at the top of his game, and most likely will see Oscar love for “Gone Girl” as the awards season heats up.

As for how the rest of the movie competition fared this weekend, horror film “Annabelle,” about one scary doll, came in a close second with $37.2 million, while “The Equalizer” rounded out the top three with $19 million.