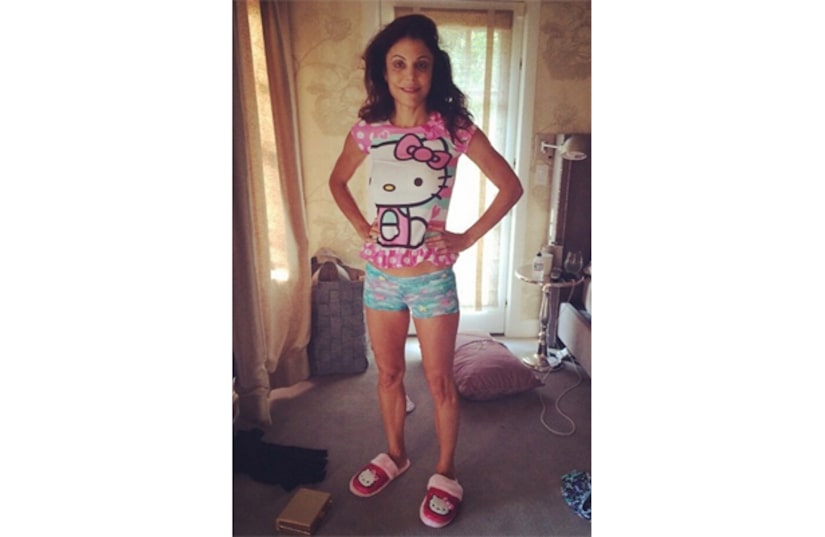 Bethenny Frankel took some heat online when she posted a photo of herself wearing daughter Bryn's Hello Kitty pajamas, and now a judge has gotten involved.

Frankel appeared in Manhattan's Supreme Court on Thursday to discuss her divorce from Jason Hoppy and the division of their assets, when Justice Ellen Gesmer brought up pajamagate, the New York Daily News reports.

Gesmer wanted to make one thing clear, “No more pajamas!” When Bethenny's lawyer Allan Mayefsky argued that the photo was a joke, the judge replied, “It's not a joke. Her child is not a joke,” adding that Internet postings don't go away.

The Skinnygirl, who will be back on “Real Housewives of New York” next season, discusses the Instagram post and backlash on Friday's “Meredith Vieira Show.” 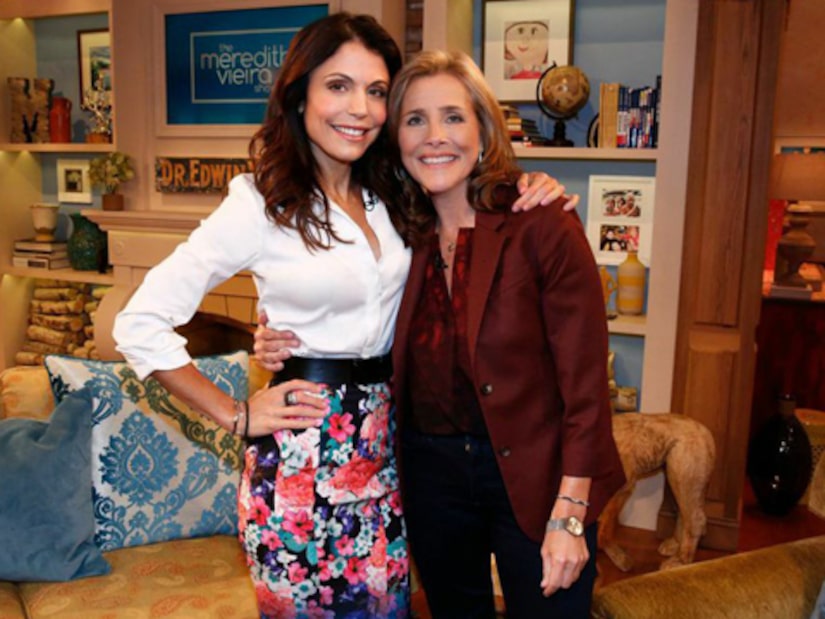 “We call it pajamagate,” Bethenny explained. “It was twelve days and now this will make it three months, it's still going on so it's pajamagate.”

When Meredith asked if she thought the criticism was fair, the reality star replied, “Well, I think it was Meghan McCain who said it was, 'Violently irresponsible.' Drew Pinsky's daughter wrote an open letter. The truth of the matter is I don't really care what people think if I don't think I've done anything wrong.”

She continued, “It was a dress of my daughter's and she's like put this on and one of my friends was like, 'Your Instagram game is weak.' So I just took a picture and thought it was cute. I had no idea that I would get that backlash. I had no idea and I really didn't think it was that big of a deal. I didn't think people were going to start being anorexic because I put my daughter's clothes on. I just thought it was a ridiculous joke. I peed in a champagne bucket at my own wedding… the bar is very low, so why is that such a big deal?”