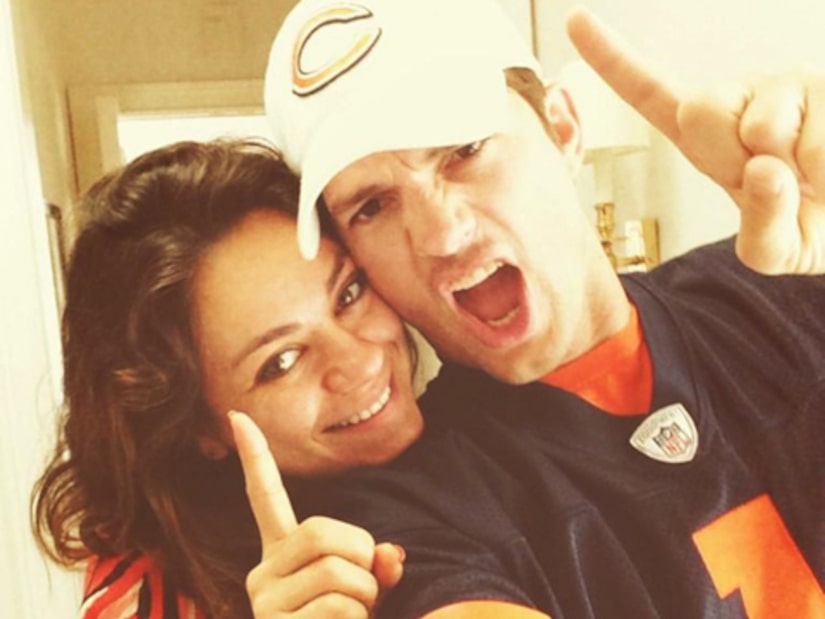 New parents Mila Kunis and Ashton Kutcher chose a rather unusual name for their baby girl.

The star couple announced on Thursday that their daughter's name is Wyatt Isabelle Kutcher!

They also had a little fun with fans and the media by posting a series of pics and letting the public guess which one is Wyatt. Check it out!

Ashton teased the game on on Facebook, saying, "Here's your baby photo. Well, one of them is. Now can the helicopter please stop hovering over our house, there is a baby sleeping inside! And she's super cute."

Mila and Ashton's daughter was born on Tuesday in Los Angeles. 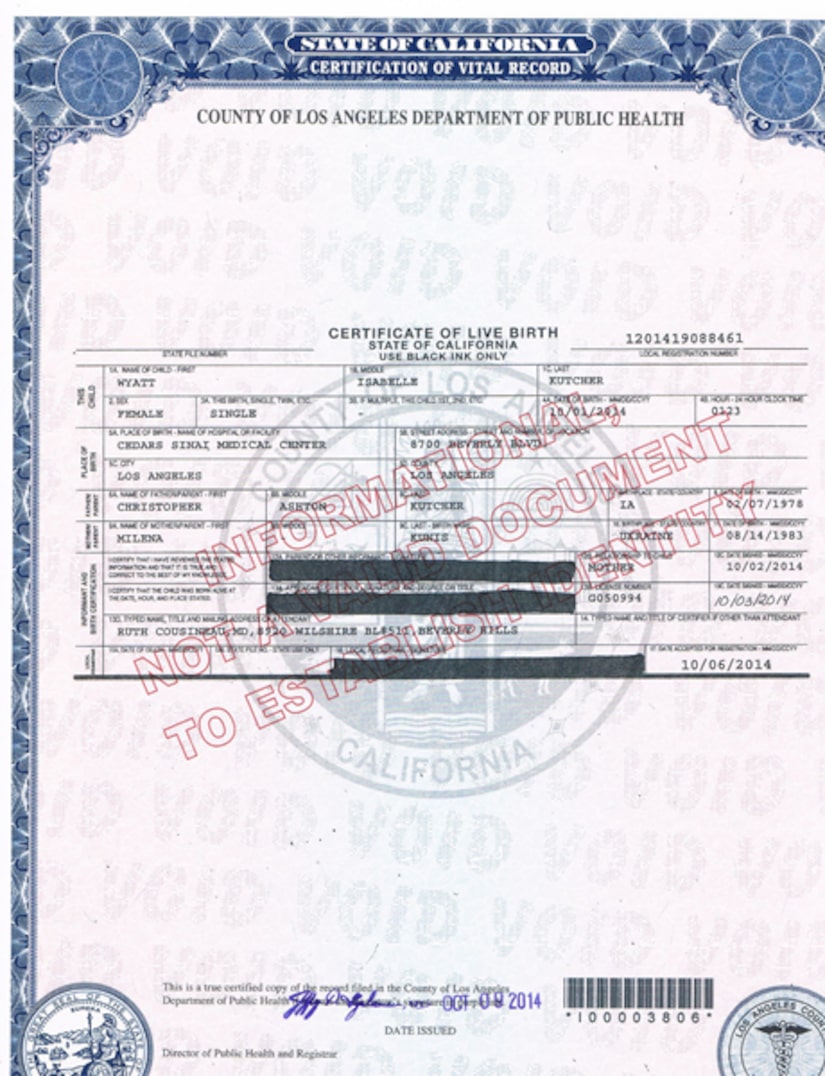