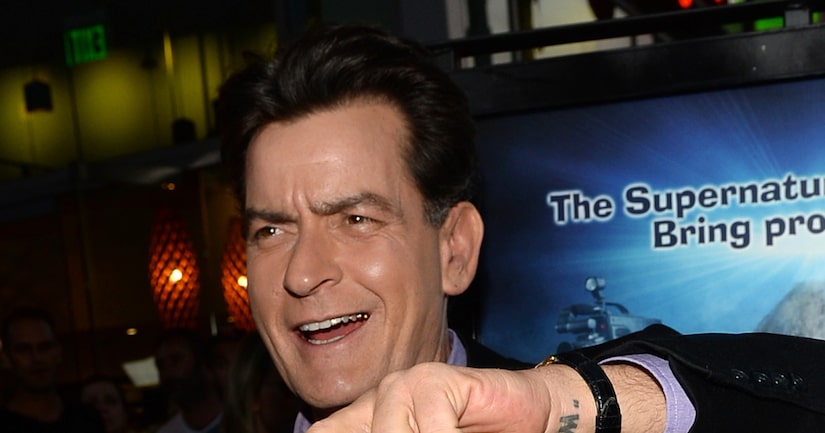 Actor Charlie Sheen had a rough time of it in a dentist's office last week, but reports that he went berserk after being given an anesthetic, and threatened the dentist with a knife, are not true.

TMZ originally reported that a female dental technician at the scene alleged that the star hit her as she administered nitrous oxide for treatment of an abscess.

She also reportedly told cops that the dentist ran out of the office, claiming Sheen came at him with a knife and that Charlie's bodyguard said he was on rock cocaine.

Sheen's rep clarified to Gossip Cop that Charlie indeed had a “bad reaction” to nitrous oxide because he was already on pain medication for a shoulder injury, and the combo had an adverse effect. The rep said, however, that there was “no knife involved and [Sheen was] not on any illegal drugs.”

The “Anger Management” star's lawyer, Marty Singer, added to TMZ, "The story is being made up by this woman [the dental technician] who was fired on Friday for violating HIPAA by telling her son Charlie was in the office. It got back to Charlie and the dentist fired her."

Law enforcement sources told TMZ the dentist was interviewed by cops and told them Sheen did not come at him with a knife and that the technician was lying.