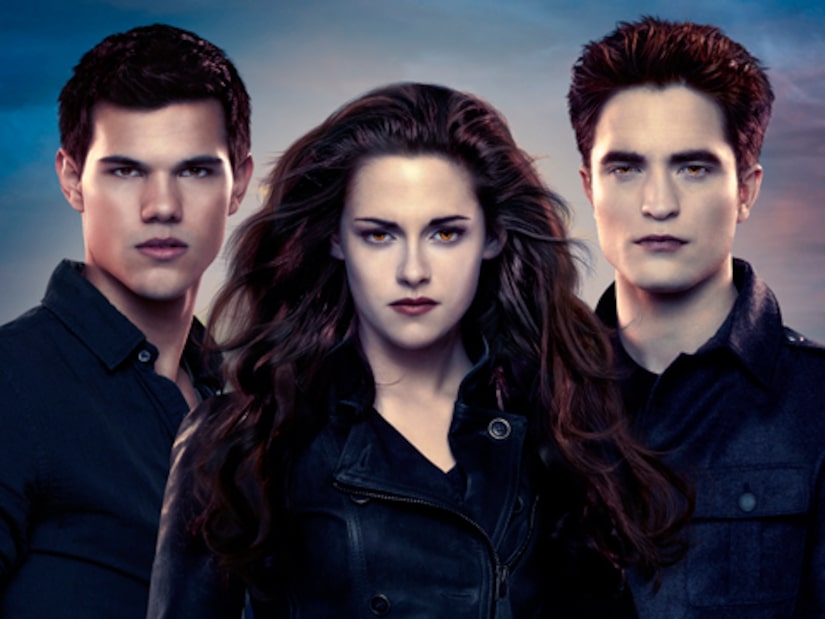 The “Twilight” saga isn't over! The vampire franchise will live on in a series of short films.

Lionsgate, Facebook and Women in Film are teaming up to resurrect the series, and they're calling on some big names to help make it happen.

A panel of celebrity judges will select female filmmakers to direct five vignettes called “The Storytellers – New Creative Voices of the Twilight Saga.”

The mini movies will bring back key characters, however, the original cast will not appear in the online videos.

Look for the short films on Facebook sometime next year!