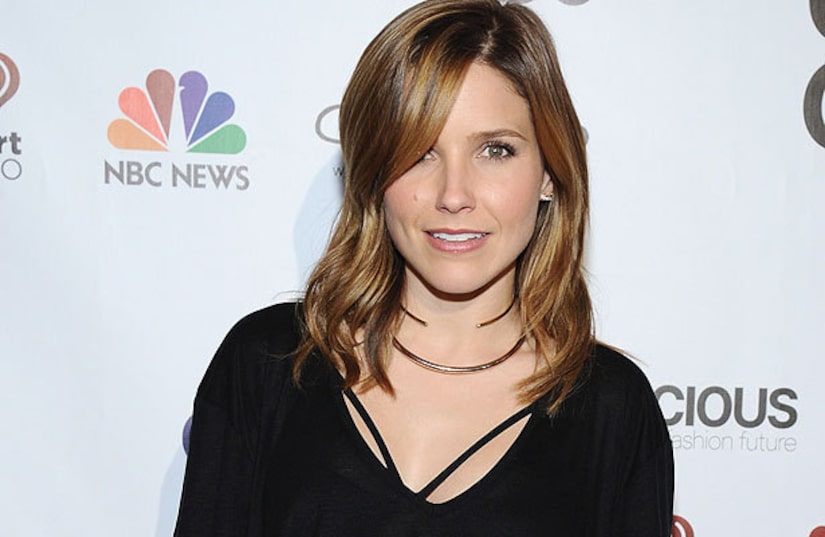 Actress Sophia Bush is speaking out against an Internet troll who has been harassing her and her fans on social media.

Earlier this week, the “Chicago P.D.” star shared a collage of more than 500 screenshots of comments made by a person Bush calls an “online stalker” on Instagram.

The 31-year-old wrote, "For the past few months I have been harassed to the point of sheer horror by an online stalker. This person has taken to harassing and bullying many of my followers as well. And tonight I finally said f**k this sh*t.”

She continued, “The photograph is a tiny sampling of over 500 screenshots I've taken in the last three months. And I'm sharing it here to make something very clear. This kind of behavior does. Not. Fly. You do not have permission to hide. Not anymore: This has gotten beyond out of hand. Obsessive. Violent. And legally punishable.

“To any of you who've been targeted by @SophhiaBush, I'm so sorry. I'm sure he/she will be blocked again soon, only to create another account. We're close to 20 now. And law enforcement says "we're on it," and "don't acknowledge this person," but when this person, this vitriolic perverse monster is targeting all of you? Threatening rape, gang rape, & throat slitting to name a few? Impersonating me and breaking some of your hearts? Telling people they should kill themselves, and detailing how? Nope. No silence."

She continued, “As the evidence of staking and harassment mounts, so does my anger. Because this is grotesque. And on the other side, my sadness mounts as well. What happened to you, you poor lost soul, that this is how you find pleasure? That you need to attempt to destroy little bits of other people to build yourself up, bit by bit? Who in your life hurt you? Who made you need to act out like this? Because my god I feel so sorry for you. But my sorrow in the face of your pain is no match for my anger at the pain you are causing others. You do not have the right to spread poison because you have felt poisoned. It's a small minded and ugly path to take."

Bush concluded, “Choosing to inflict pain doesn't make you strong or powerful. It only proves your weakness and self-loathing. All the time you're taking to verbally harass us, threaten physical assault, and terrorize strangers? Please start spending it in therapy and learn to love yourself. You deserve it. And because none of us deserve one more moment of your bullying bullsh*t. #gethelp #bullyingisugly #violenceisntfunny #thereisabetterway”