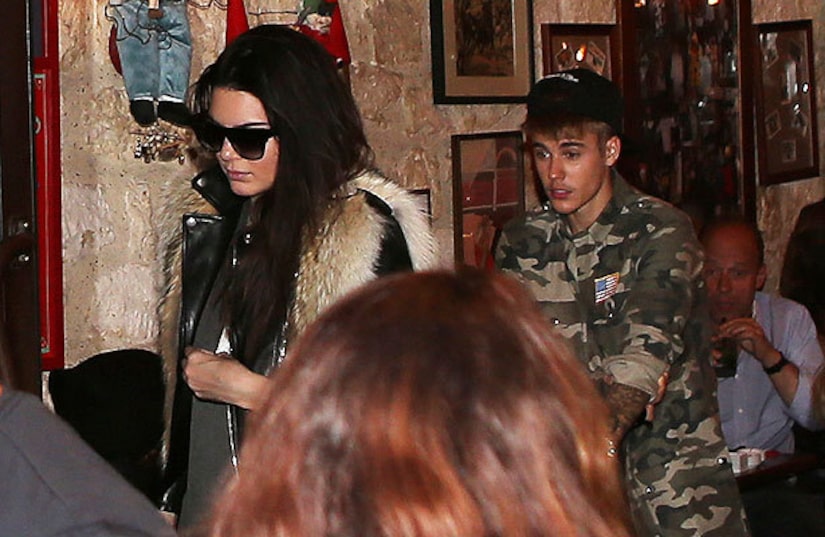 Singer Justin Bieber and model Kendall Jenner were spotted having dinner in Paris on Tuesday, fueling speculation they might be dating.

A fan took an Instagram vid of the two, clearly engaged in a lively conversation… take a look!

Kendall's reps told TMZ they're just longtime friends. She has been in Paris for a bit, modelling for Fashion Week.

Justin recently arrived to the City of Lights with on-again girlfriend Selena Gomez, and was seen eating breakfast with Gomez earlier in the day.

If rumors are correct, Selena has a problem with the Jenner girls.

After spending time with both Kendall and Kylie at the 2014 Coachella Music Festival in April, Gomez supposedly had a falling out with the Jenners, and reports say it was because of Bieber. 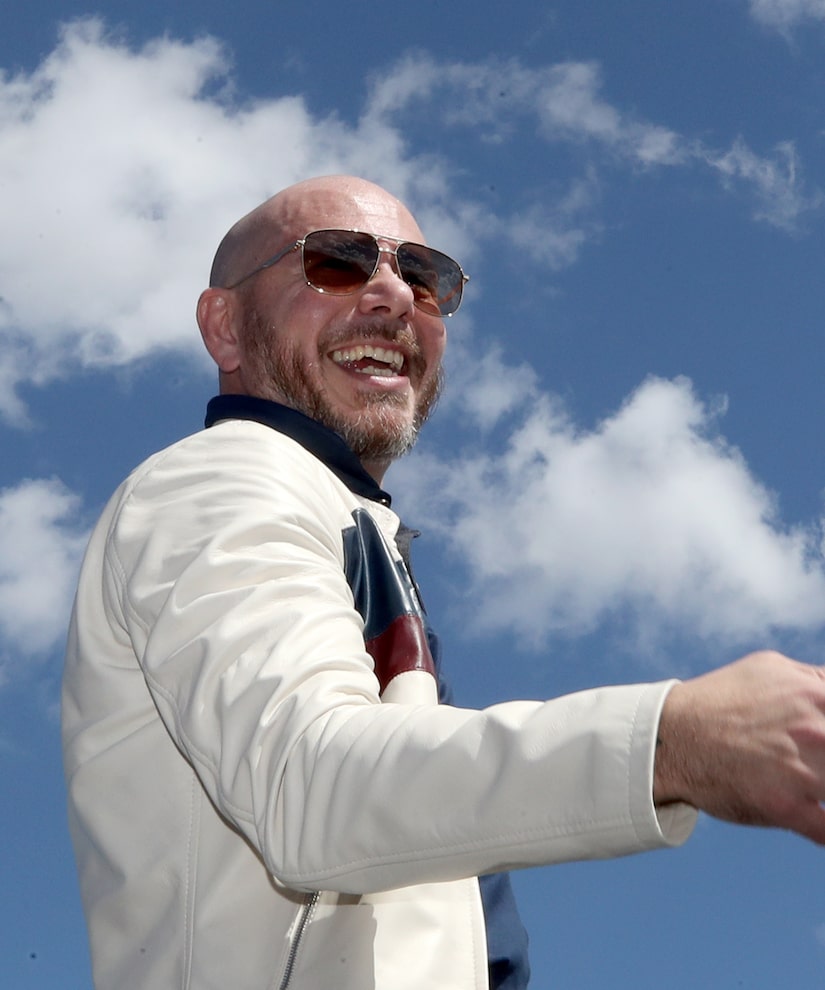