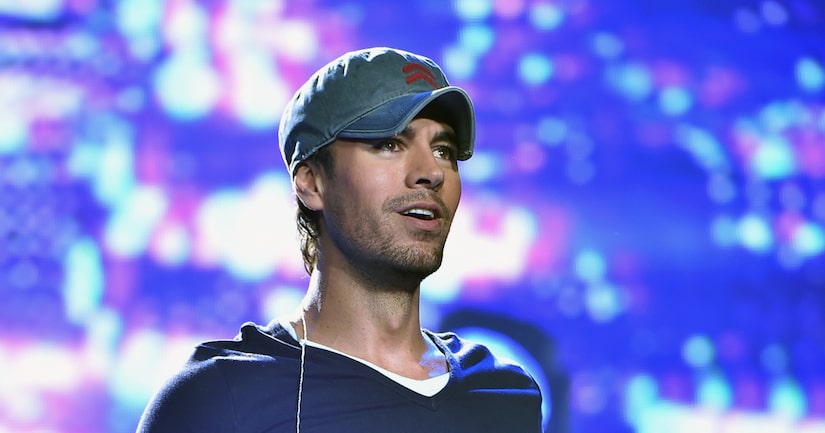 The Latin Grammy Award nominations were announced on Wednesday, with singer Enrique Iglesias was nominated for five awards, including song and record of the year for his hit "Bailando.”

Calle 13 also received 10 nods, including Album of the Year for “Multiviral.”

Carlos Vives, who was the big winner last year with three Latin Grammys, is nominated for six awards.

Carlos Santana's "Corazon" was left out of the top category, but will compete for Best Contemporary Pop Vocal Album.

The show airs live from the MGM Grand Garden Arena in Las Vegas November 20 on CBS!