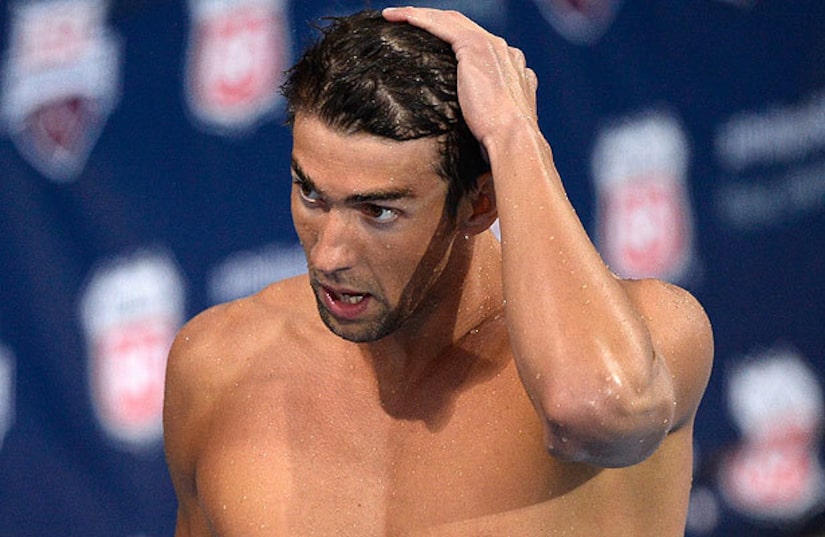 TMZ Sports reports Phelps was initially pulled over around 1:40AM for speeding, when the officers noticed Phelps had allegedly been drinking.

After reportedly failing a sobriety test, the gold medalist was taken to a nearby station and charged with DUI, excessive speeding and crossing double lane lines. He was eventually released.

Phelps tweeted on Tuesday, "Earlier this morning, I was arrested and charged with DUI, excessive speeding and crossing double lane lines. I understand the severity of my actions and take full responsibility. I know these words may not mean much right now but I am deeply sorry to everyone I have let down."

This is the swimmer's second DUI arrest. He was booked in 2004 when he was 19, and after pleading guilty, he struck a plea deal and was given 18 months probation.