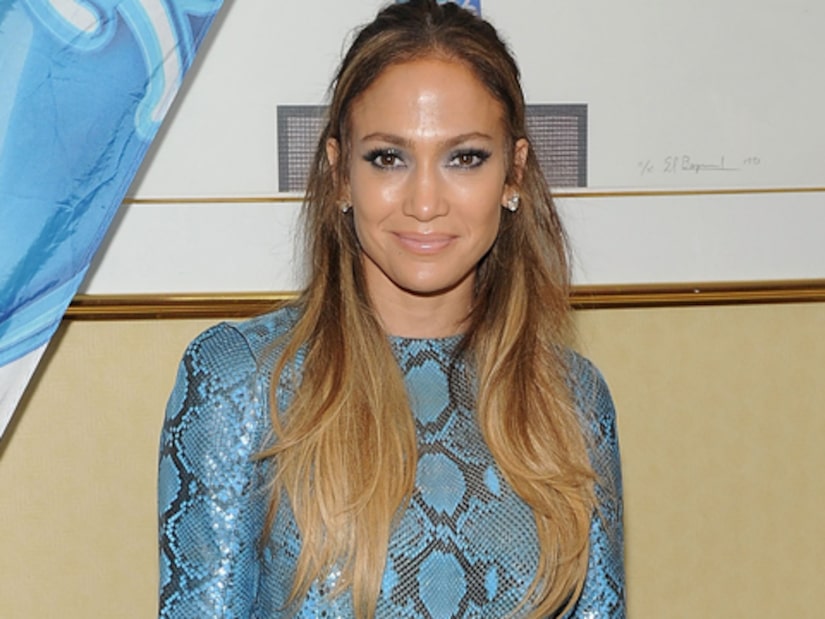 “Extra” spoke to BFFs Jennifer Lopez and Leah Remini on Tuesday, just days after they were involved in a car accident, in which they were rear-ended by a drunk driver.

The two were on their way to Demi Lovato’s concert on Saturday with their children -- Lopez’s 6-year-old twins, Max and Emme, and Remini's daughter, Sofia, 10 – when the accident happened.

Lopez told “Extra’s” Tracey Edmonds, “Everybody’s fine, thank you for asking… just a little shook up. You know you get hit from behind like that, it felt l like a boulder fell on top of the car.”

Jennifer explained her instincts came out. “I was super scared that something that happened to the kids… They say in situations like that you fight, flight, freeze. I didn’t freeze, I fought, and I didn’t leave, I fought… I was like, ‘They were kids in the car! There were three kids in the car, what’s wrong with you?’”

The “American Idol” judge said daughter Emme was crying, but once she saw what the situation was she was just grateful everybody was okay.

Remini told “Extra’s” Charissa Thompson that she had a little bit of a sore neck after the accident but is otherwise okay.

Leah set the record straight about the selfie her and J.Lo posted, making it clear it was taken before the incident. “I love how people are saying oh, what do you do after you get into a car accident? I was like, 'You console your kids,’ which is what we did. We didn’t take a selfie. That selfie was taken before, clearly.”

Remini surprised at how calm she remained at the scene while Lopez let the Bronx in her come out. “She did her Bronx thing and I was the calm one which should have... that should have been the headline!”