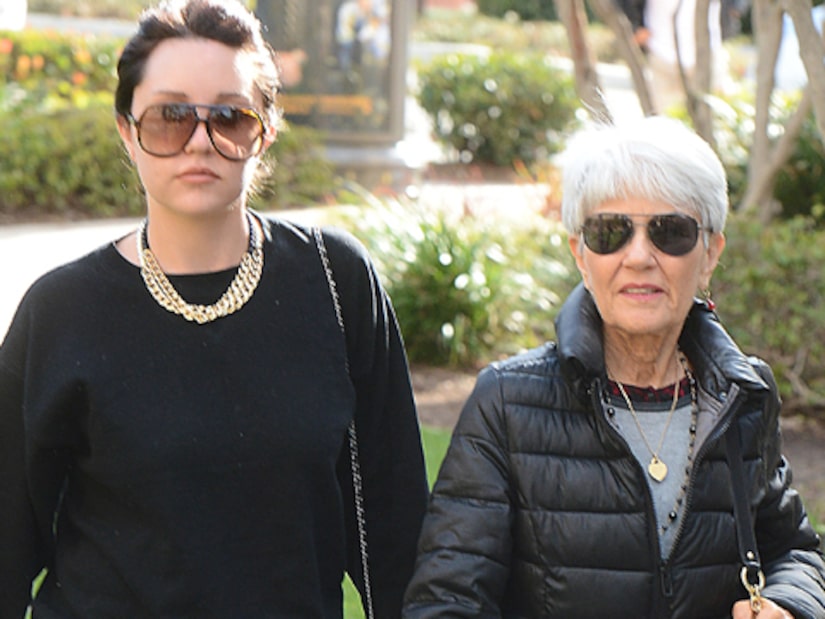 Troubled star Amanda Bynes was released on $15,000 bail on Monday, but her parents don't know where she is, says TMZ.

In fact, they had to learn about the arrest from the media.

Bynes, who was pulled over for DUI in the wee hours Sunday morning, had been living with Rick and Lynn Bynes in Thousand Oaks until a few weeks ago, when their conservatorship ended.

Rick told TMZ that they thought she might have moved to New York, until they heard about the arrest. Now there are rumors she's staying in Hollywood.

Her dad said they didn't bail her out of jail, and they have no idea who did.

The former Nickelodeon star, who has had a string of legal troubles and health issues, was reportedly on Adderall at the time of her arrest.