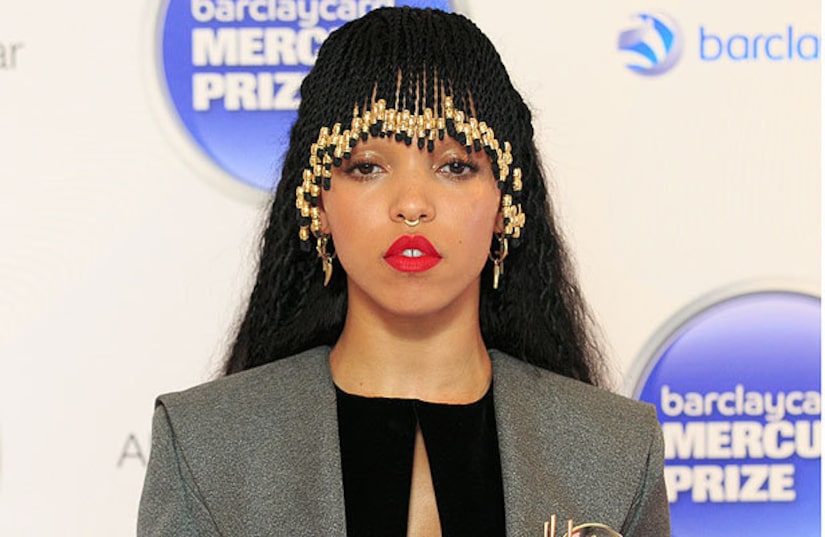 Some of Robert Pattinson's “Twilight” fans are not happy about his reported romance with singer FKA Twigs.

Twigs, real name is Tahliah Barnett, has been getting serious backlash on Twitter since reports and pics of their new relationship went public.

She tweeted on Sunday, "I am genuinely shocked and disgusted at the amount of racism that has been infecting my account the past week. Racism is unacceptable in the real world and it's unacceptable online."

In an interview with Dazed magazine in June, Twigs addressed similar issues she's had to deal with all her life. "People said horrible things about something I had no control of, which was tough. I never really saw anything wrong with how I looked, it was more that certain people pointed things out to you about yourself. Either your hair's different, or the color of your skin, or your features.”

E! News recently reported Twigs and Pattinson are "officially an item" after meeting through a mutual friend. They have "great chemistry," a source shared, adding, "Rob really likes her."

An Instagram user also posted pics of the two holding hands while strolling in Venice, California.