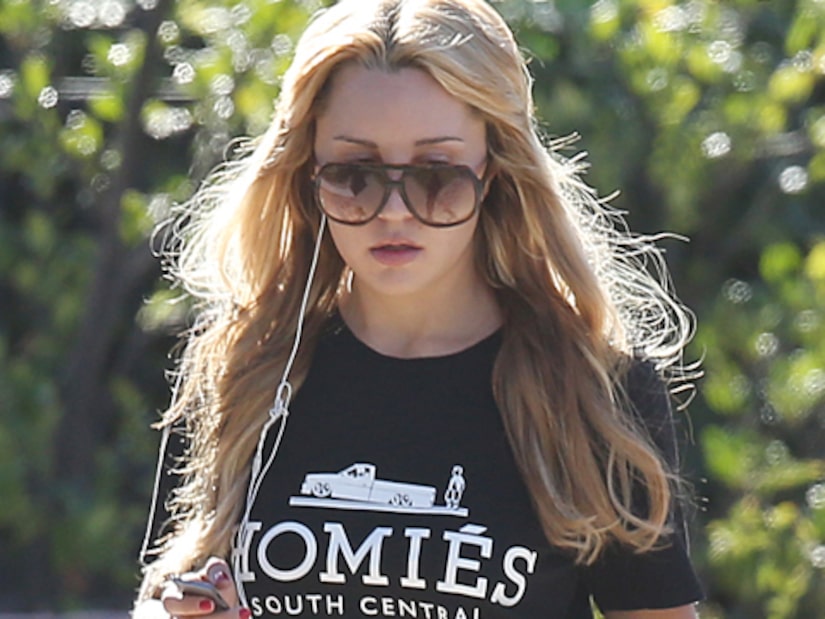 UPDATE: Law enforcement sources tell TMZ that they believe Amanda was under the influence of drugs, weed in particular.

The 28-year-old was taken into custody by the California Highway Patrol at 4:10 AM and booked on a misdemeanor charge.

She was released from the Van Nuys jail on $15,000 bail at noon on Monday.

Bynes' parents conservatorship ended earlier this month, and Amanda reportedly moved out of their Thousand Oaks home and into an apartment in Orange County.

Her latest arrest could complicate matters. She is still on probation for a previous conviction.