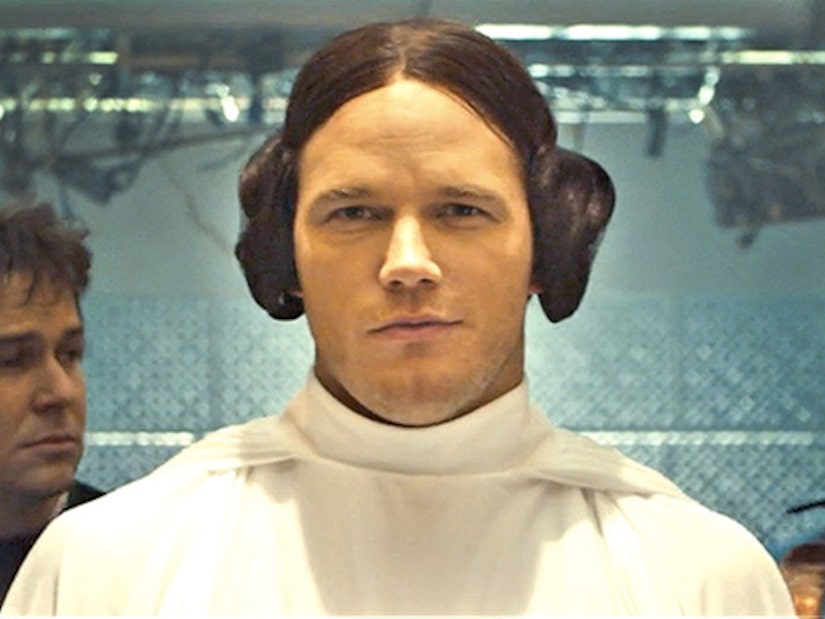 Chris Pratt hosted the premiere of “Saturday Night Live's” 40th Season, and the comedian did not disappoint!

Pratt busted out his guitar for the opening monologue, even paying tribute to his wife Anna Faris, (a two-time “SNL” host herself) who was in the audience. Watch!

Perhaps the funniest skit of the night was a spoof on Chris' Marvel movie “Guardians of the Galaxy.” Check it out!

Pratt even had a chance to show off his much talked about bod in the “Ted” like sketch “He-Man and Lion-O.” Watch!

Chris even tried his hand at rapping in a “Booty Rap” skit with Aidy Bryant. Check it out!

Ariana Grande also made her “SNL” debut! The singer surprised the audience by launching into “Break Free” with just a piano accompaniment. Watch!

The premiere episode was also about showing off some new players, like “Weekend Update's” new anchor Michael Che. Watch!