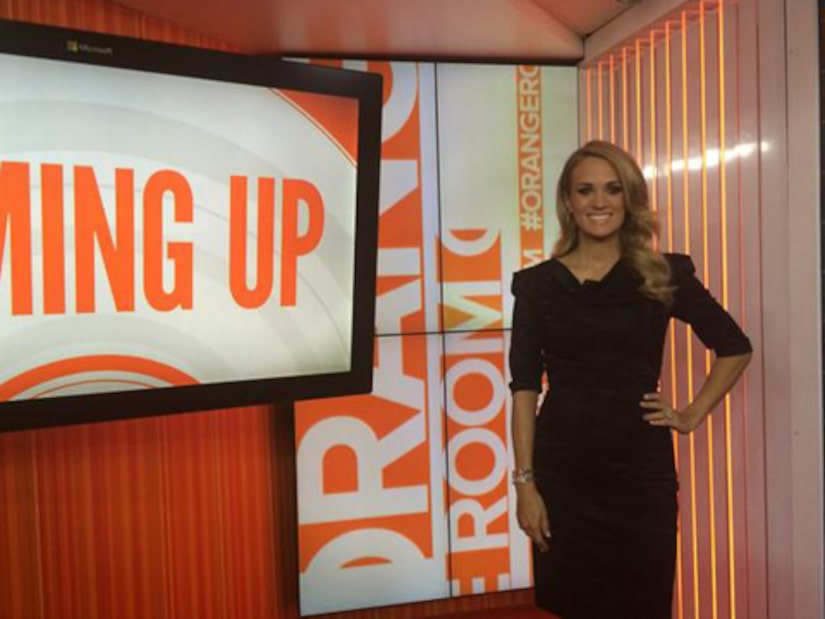 Country starlet Carrie Underwood opened up about her first pregnancy in a new “Today” show interview, telling Hoda Kotb, “It is still kind of weird, to be honest.”

Underwood explained that the experience has been a bit surreal. She will look at husband Mike Fisher and say, “'I'm gonna be a mom. You're gonna be a dad.' It's like, is this real life? But we're really excited."

When Hoda asked how she felt about motherhood, Carrie replied, "I have a wonderful mother so if I can be even a little bit like that, I think that we'll be good.”

Underwood also made a big announcement… she has a greatest hits album coming out Dec. 9, which will include a new single called, “Something in the Water.”

She called the new song “uplifting,” adding that it is "about changing your life for the better and having that 'aha moment' to waking up and your life being different from that moment forward."