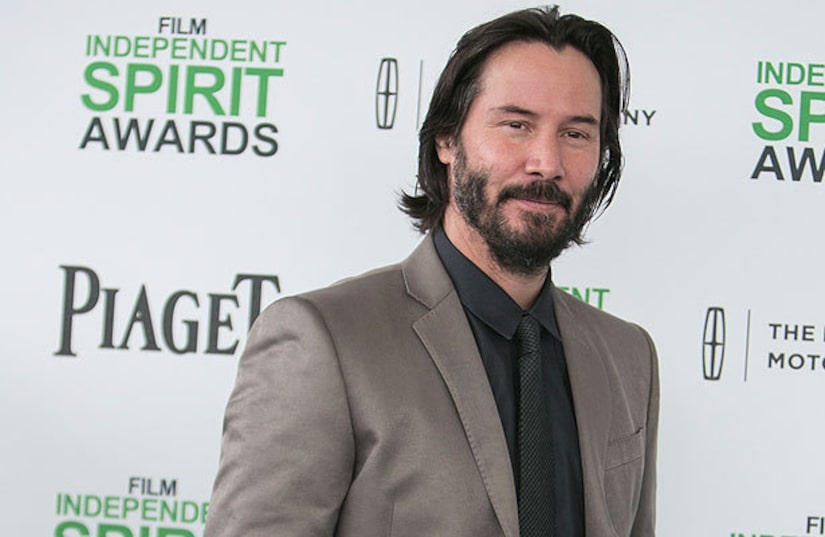 Actor Keanu Reeves has had not one, but TWO female intruders at his Hollywood Hills home in the span of three days.

TMZ initially reported that the movie star awoke on September 12 to find one woman quietly sitting in his library, claiming she was there to meet him.

Now E! News reports another woman broke in on September 15.

The second intruder entered through an unlocked door, took a shower and then went skinny-dipping in Reeves' pool. A cleaning crew at the actor's home reportedly got suspicious and called Keanu, who called 911.

Both women were reportedly taken into custody and sent to a hospital for a mental evaluation.