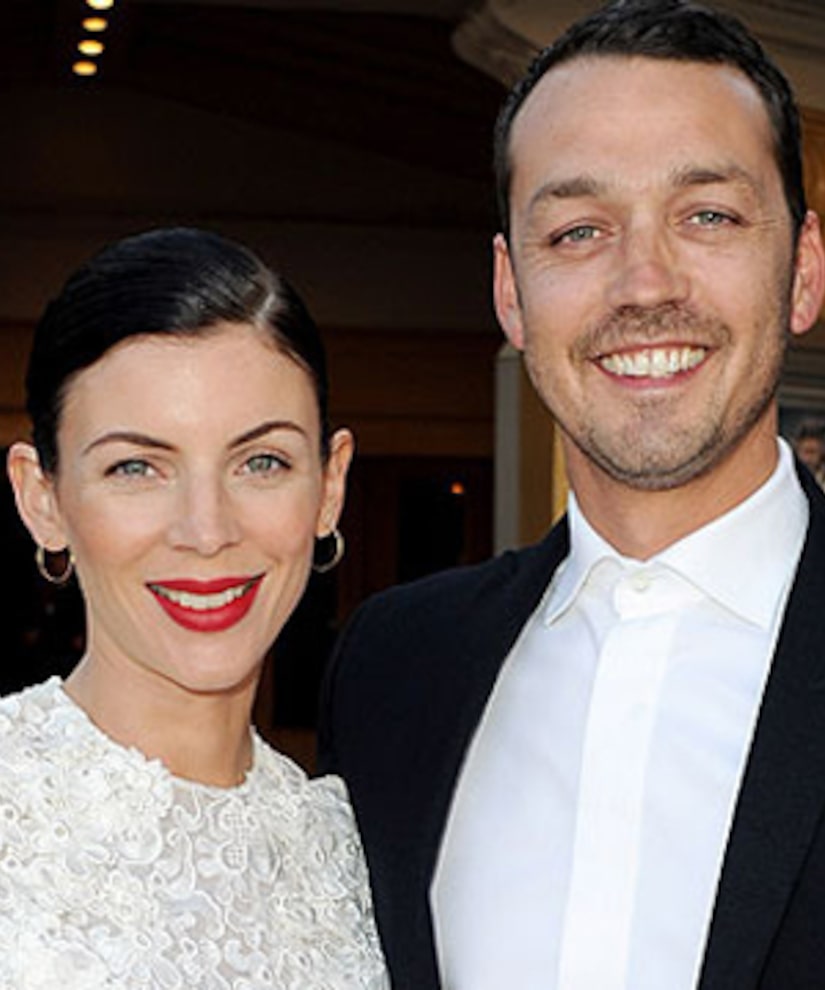 Ross, whose ex-husband Rupert Sanders had an affair with Kristen Stewart, told Grazia magazine that “trusting your gut” is the most important thing.

Liberty explained, "The most valuable thing I can share is the importance of living in truth. Sometimes, facing those truths can actually be your worst fear."

"Trusting your gut is always the best thing -- no matter what people around you insist you should be doing or saying or thinking," Ross, 36, continued. “Only you know and once you live in truth your heart is completely free."

Earlier this month, Liberty told Harper's Bazaar that she doesn't harbor any ill will toward Rupert or Kristen. "People need to learn to forgive. I have no problem with anyone involved. I'm completely compassionate, I really am. No life is perfect, we all have our problems and issues and I believe that it's good to be true to who you are."

Rupert, the director of “Snow White and the Huntsman,” was caught making out with Stewart in a public park in Los Angeles in July 2012. Six months later, Ross, who has two children with Sanders, filed for divorce.