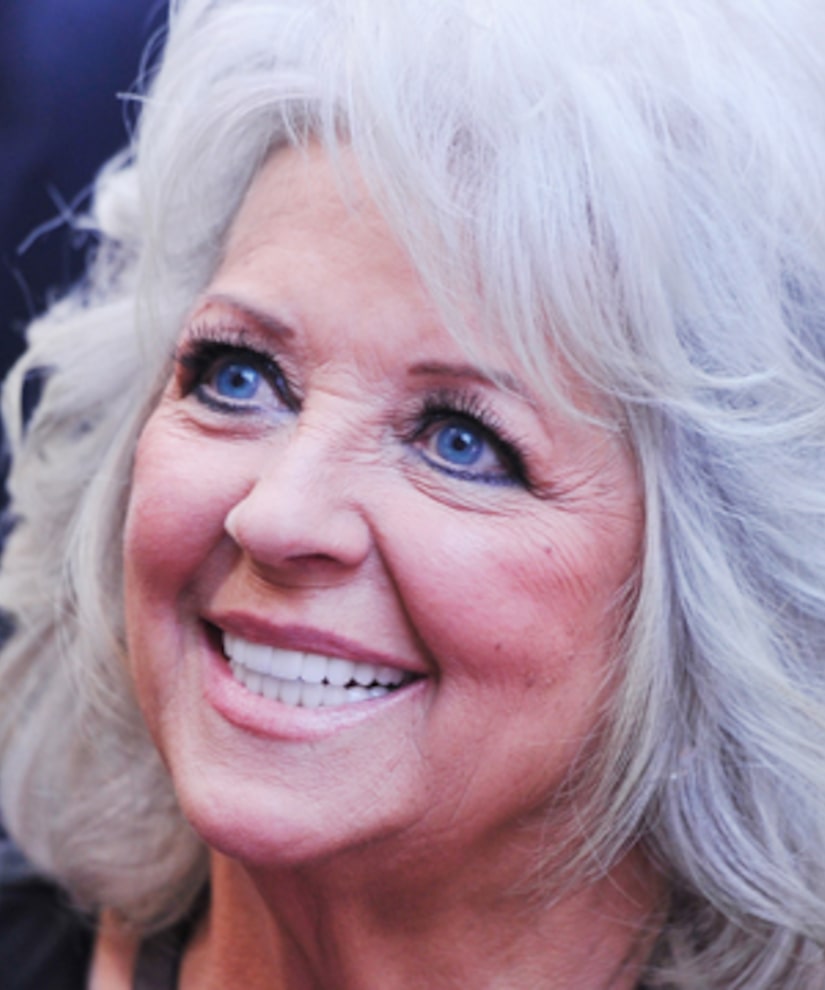 Celebrity chef Paula Deen is cooking up a comeback in the aftermath of her racial slur scandal.

Deen sat down with Matt Lauer on Tuesday to talk about the controversy. Watch!

“Words are so powerful. They can hurt. They can make people happy. Well, my words hurt people,” Deen told Lauer. “They disappointed people and frankly, I disappointed myself. And for that, I'm so sorry, I'm so sorry for the hurt that I caused people because it went deep.”

After reviewing footage from her last “Today” show interview, which took place in the midst of the scandal, she said, “I didn't recognize that woman. That was a woman in trauma, and I would say shock, trying to understand what had happened.”

Deen admitted she probably should not have been there. “I should have been at home, maybe even under the care of a doctor.”

She eventually got “off the merry go round” and did spend some time at home, away from the media blitz.

She said family, friends and the love and support she found at a website called “We Support Paula Deen,” helped her bounce back.

Paula also opened up to Closer Weekly magazine about her new venture, explaining, “You used to have to sit down at 4 o'clock if you wanted to spend time with me [on TV], but not now. I'll be there 24/7, whenever you need me!”

She added that the cooking shows will be more real than ever, mishaps and all. “We have very little editing with this programming. The other day, I set off the damn fire alarm. I was burning some chicken and I didn't even know what it was — I'd never heard the fire alarm before! But we just kept rolling. Life is not perfect.”

For the full interview with Paula, plus her son's exclusive interview, pick up the new issue of Closer Weekly, on newsstands Wednesday!