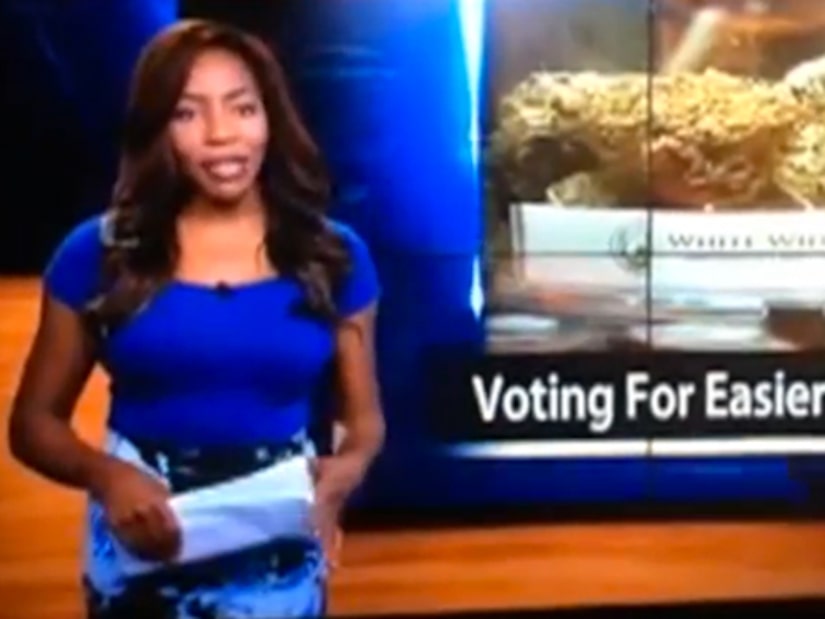 Anchorage news reporter Charlo Greene went out in a "blaze" of glory when she quit her job on live TV Sunday night.

While reporting on Alaska's upcoming marijuana vote, Greene revealed that she is the owner of the Alaska Cannabis Club, and told viewers “F**k it, I quit,” explaining, “I will be dedicating all of my energy to fighting for freedom and fairness, which begins with legalizing marijuana here in Alaska.” Watch!