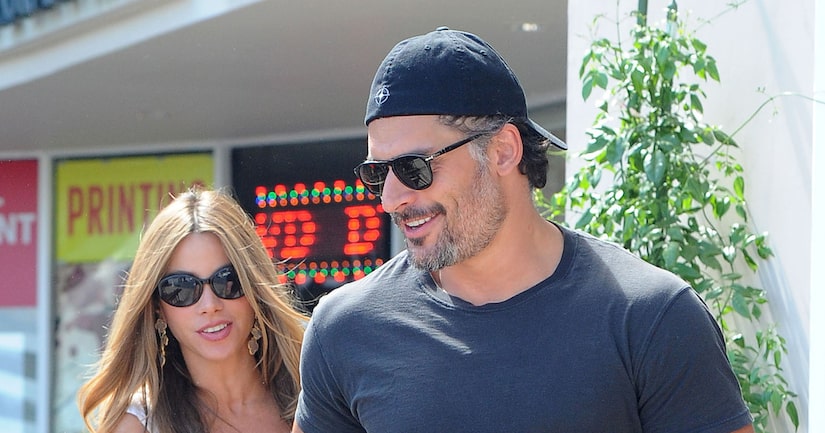 Appearing on “Good Morning America,” Vergara promoted the new season of “Modern Family” and talked about how said she worked really hard to get the perfect combination of scents for her new perfume.

Sofia said, “It took me like a year of testing, trying things, annoying ['Modern Family' co-star] Ed O'Neill, because I would show up on set and go near him without him knowing to see if he liked it or not. He would tell me, 'Mmm, you smell delicious today.' I did it with every man I knew, because I wanted men to like it, too!”

She then joked that she used the same tactic to seduce hottie Manganiello. “He smelled me and he couldn't help himself. That's all you need if you want Joe! Oh, my God! I'm not going to sell anything now!”

As for the success of “Modern Family,” Vergara explained, “It's been such an amazing trip to be part of a show like 'Modern Family.' Every year is a surprise… it's such a gift. Every year we come back as actors waiting to see what the creators and writers are going to have, and they keep surprising.”

The new season of “Modern Family” premieres Wednesday on ABC!