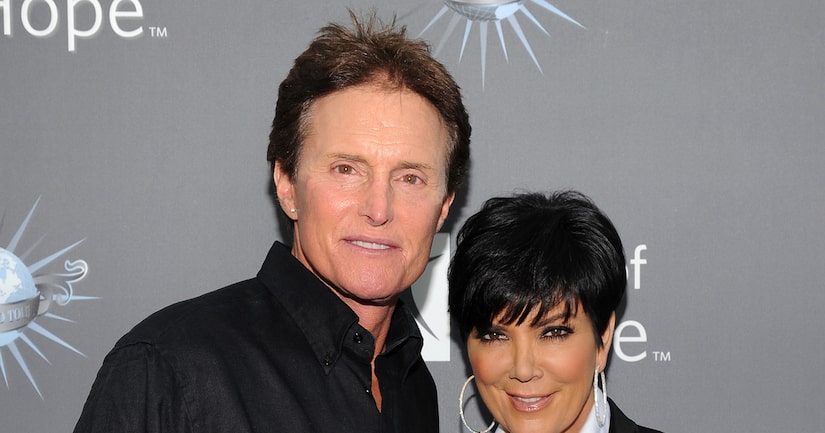 Although there have been varying reports on the dollar amount in Kris and Bruce Jenner's divorce settlement, TMZ says it is approximately $60 million.

Both Jenners have now filed legal docs for divorce, and the assets are being divided in an "easy and amicable" manner.

The site reports Kris and Bruce filed “pro per,” which means there are no lawyers involved, and sources told the site the two have already worked out a settlement deal through their respective managers.

Along with splitting a joint account that includes TV profits, Bruce's speaking engagements and their ownership in various businesses, Kris gets the Hidden Hills estate, while Bruce gets to keep his Sherwood Country Club membership.

Both cited "irreconcilable differences" as grounds, and they will share joint custody of their only remaining dependent child, Kylie, 17.