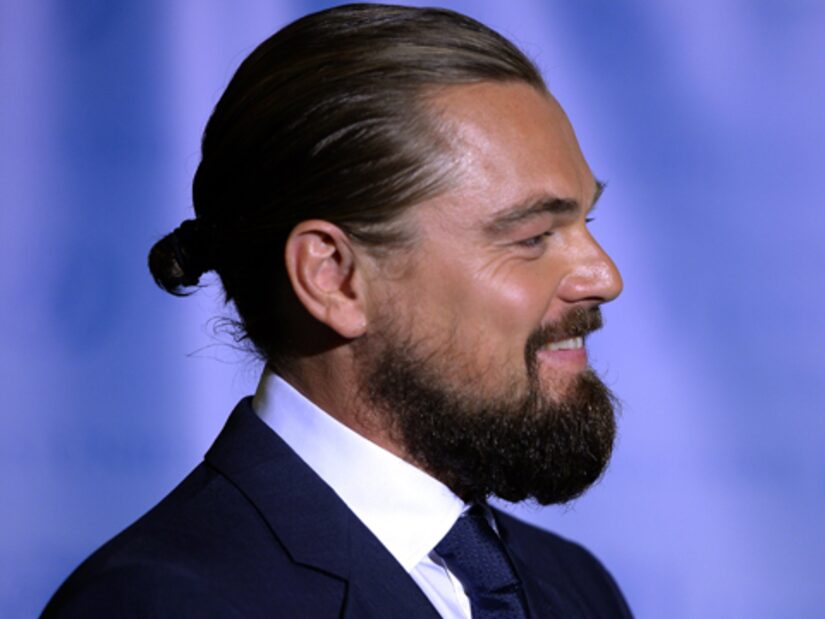 Actor Leonardo DiCaprio is getting a lot of attention these days for his rapping skills, and his new hairdo!

The Oscar nominee, who these days is sporting long hair and a bushy beard, stopped by Richie Akiva's birthday party at 1OAK nightclub, which Akiva owns, on Thursday. He showed off his skills alongside Jamie Foxx, rapping A Tribe Called Quest's song “Scenario.”

Next, he cleaned up his mountain man looks for a trip to NYC.

Leo Shows Off His Crazy Dance Moves at Coachella

Leo rocked a man bun at the United Nations on Saturday where he was named the UN Messenger of Peace. On Sunday, he participated in the People's Climate March before speaking at the Clinton Global Citizen Awards in Times Square.