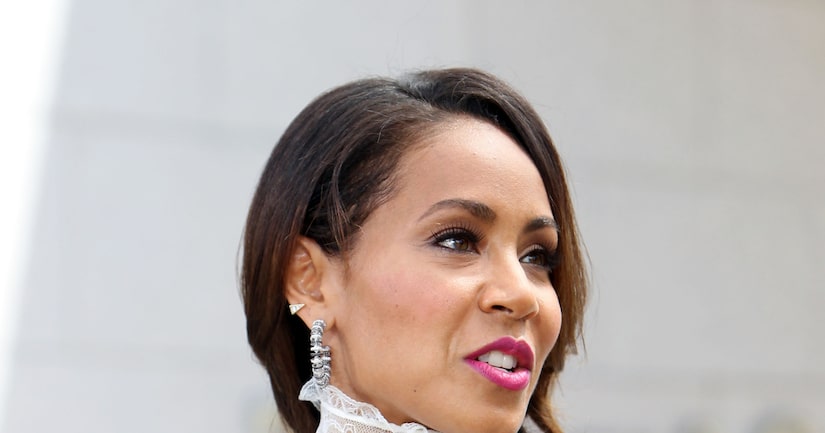 Actress Jada Pinkett Smith confirmed on Monday on “The Queen Latifah Show” that she’ll be in the upcoming sequel, “Magic Mike XXL.”

Pinkett explained, "Channing Tatum and [director] Gregory Jacobs and Warner Bros. really took a chance, it was a character written for a male that they wanted to turn into a female."

Jada was also recently with “Extra’s” Mario Lopez at Westfield Century City, where she talked about her other high profile gig… bad lady Fish Mooney on the new FOX show “Gotham.”

The actress said of her character, “I had this guy on a leash with “Liar” across his forehead in red lipstick, and I was like, ‘This is what Fish does when she's betrayed.’”

Watch more of interview, including the secret to her long-lasting marriage to Will Smith.

“Gotham” premieres this Monday at 8PM on FOX!