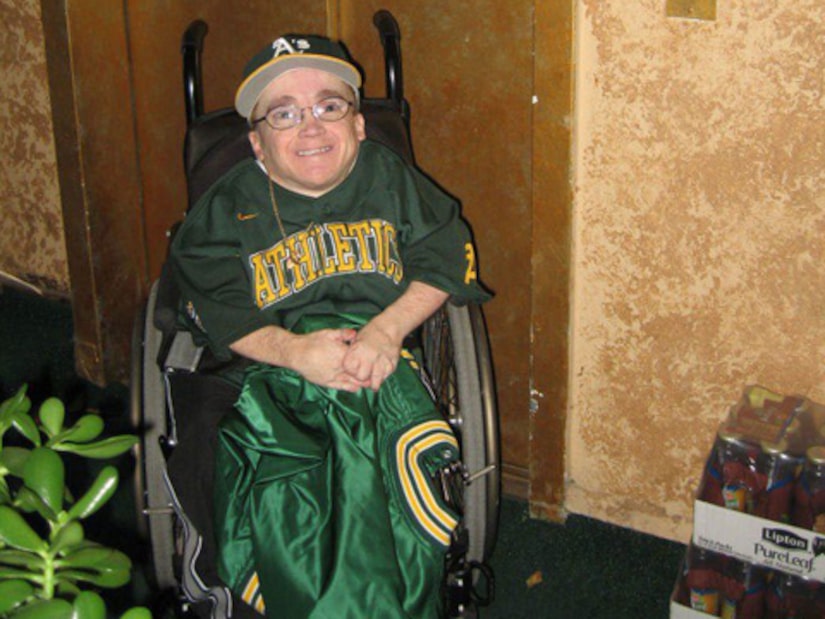 “Wack Packer” Eric “The Actor” Lynch died on Saturday, according to his manager Johnny Fratto. He was 39.

Fratto tweeted the news on Sunday, telling fans, "I am so sorry and so sad to inform everyone that my friend Eric "The Actor" Lynch passed away yesterday afternoon!!!"

TMZ says Lynch, who was a regular on the Howard Stern show, was rushed to a Sacramento hospital on Saturday after suffering from heart problems. He later passed away with friends and family by his side.

No official cause of death was given.

Lynch began calling the show in 2002 and quickly gained a reputation for yelling at Stern. He was later included, with about 50 other personalities, in Howard's “Wack Pack,” a parody of the Rat Pack and Brat Pack.

Sirius XM tweeted a tribute Lynch on Sunday, writing, “Rest in peace, Eric the Actor. We love you.”

Lynch, who was three feet tall and used a motorized wheelchair, often talked about his ongoing health concerns on the show. On his last call, he said that his parents would be taking over his care from his manager.

His acting credits include guest spots on “Fringe,” “In Plain Sight” and “American Dreams.”