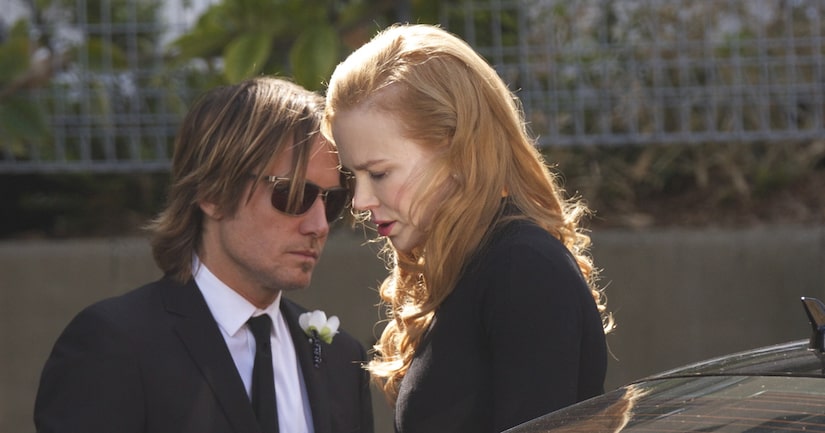 At a small church service on Friday in Sydney, the Oscar winner shared fond memories and how her dad helped her through life's struggles, including her divorce from Tom Cruise in 2001, reports the Daily Mail.

Kidman's husband, Keith Urban, was with her, along with their daughters, Sydney Rose, 6, and Faith, 3.