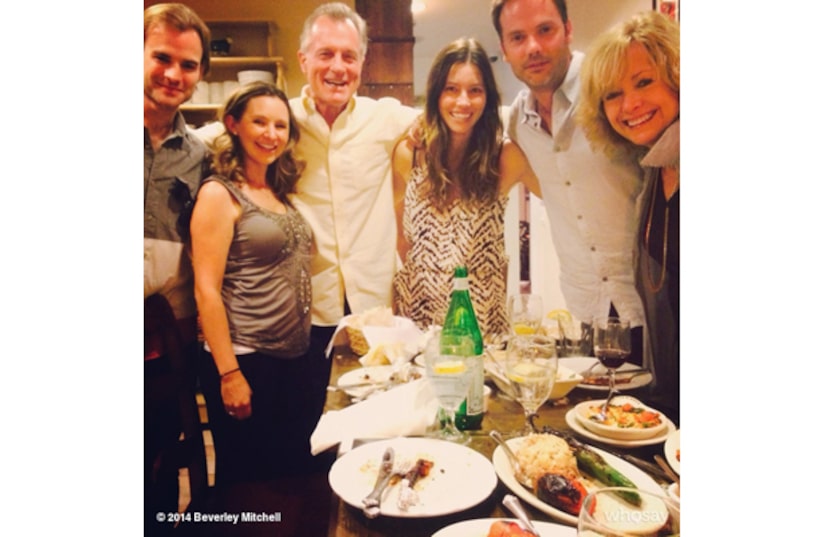 The TV reunions just keep coming! This time it was the cast of “7th Heaven” posing for a pic.

Actress Beverley Mitchell, who played Lucy on the show, shared the Camden family pic on Whosay with the caption, “Something truly amazing happened last night and my heart is overflowing!”

While most the main cast members were in attendance, one actress was notably absent, Mackenzie Rosman who played Ruthie.