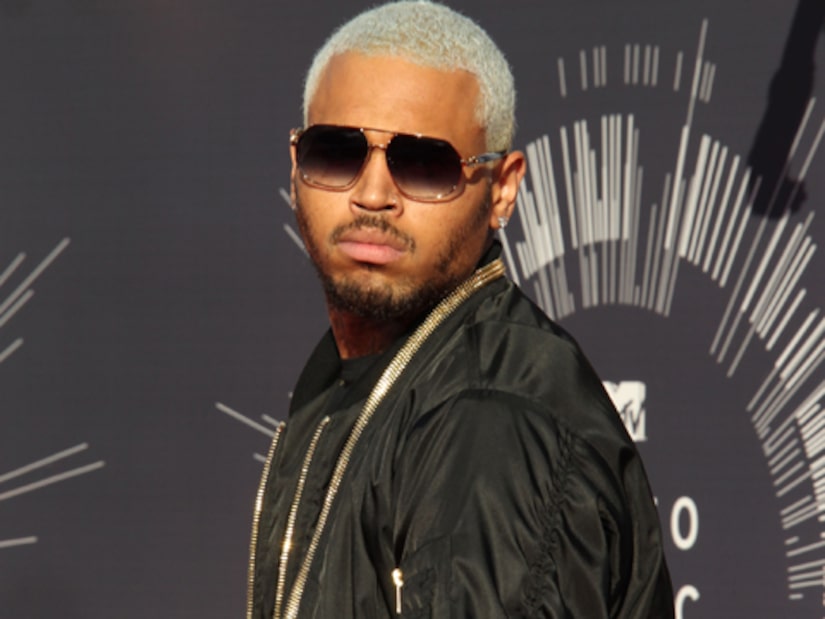 “Extra’s” Mario Lopez sat down with a very candid Chris Brown to talk about his new album, “X.” No topic was off limits. Chris opened up about his three-month stint in a Los Angeles jail earlier this year on a probation violation, calling it “a humbling experience.”

Mario asked what Chris learned about himself, “For me I just learned that nobody’s invincible, everybody’s equal, at the same time no amount of celebrity status, no amount of how many fans love you, no amount of anything can deter you away from the real if you make a mistake and nobody’s excusable… I think for me it was a humbling experience for me to become a man and mature.”

Chris is still working on himself and his anger, saying he really believes in therapy. “I see my therapist twice a week, it’s amazing and I was at first adamant about it, like, ‘I don’t want to go to therapy, I’m not going to talk to anybody,’ but as I went through it and kept talking, it’s actually very therapeutic.”

Chris is getting back into shape after gaining weight in jail, crediting dancing and cardio with helping hime get back to his normal weight.

“My normal weight is like 180, I was 215 when I got out of jail… I couldn't fit in my jeans, fit in my clothes. I was scared to go out, I was like man, people will see me and I look fat so after a while I went and played a lot of basketball, a lot of cardio, we did the New Flame video, BET awards, a couple of other shows, I was always dancing, always dancing, trying to get my body back.”

Brown is getting personal with his music on “X,” talking about moving on. “In that song ‘X’ produced by Diplo, that's one of my favorite ones… when I say that on the record it's like moving on from the old negativity, or the old person I was back in the day. You know, whether it be old habits or just the bull that I used to put myself in all the time.”

Chris says he wanted to show his consistency with this album. “I wanted to be able to do music that defines Chris Brown, the 25-year-old.”