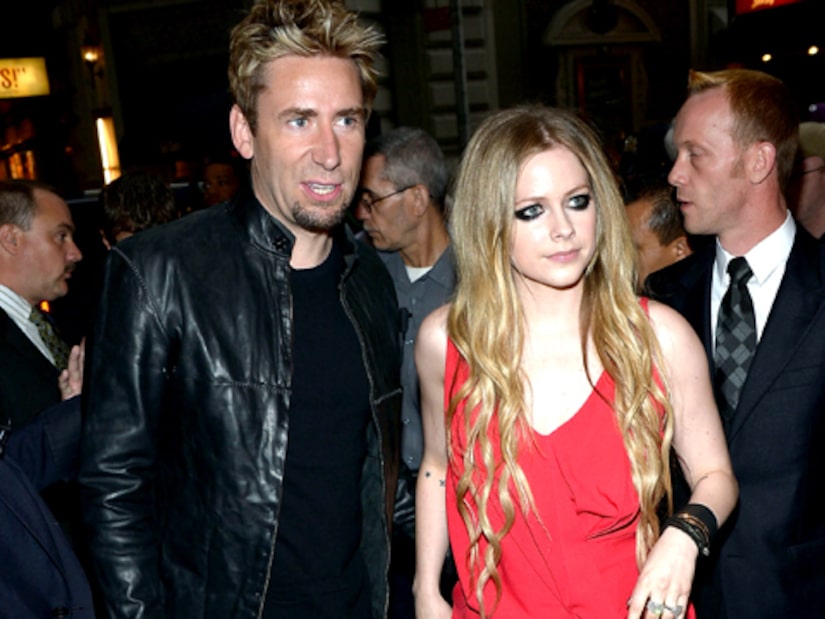 New reports point to marriage trouble for Avril Lavigne, 29, and her husband of one year, Nickelback frontman Chad Kroeger, 39.

Could the two be headed for divorce?

One source tells Us Weekly, "It's over. He has been going around L.A. telling people that they are divorcing." Meanwhile, another insider tells Eonline.com, "I think for now they're going to try to work it out," calling a split a last resort.

The Eonline source added that they were “fighting a lot,” and “having a lot of issues” which stem from stress over a collaborative music project and jealousy. “She flirts, he flirts,” the insider said.

Avril and Chad's whirlwind romance began in July 2012 and they were engaged a month later. They tied the knot July 1, 2013 in the South of France.