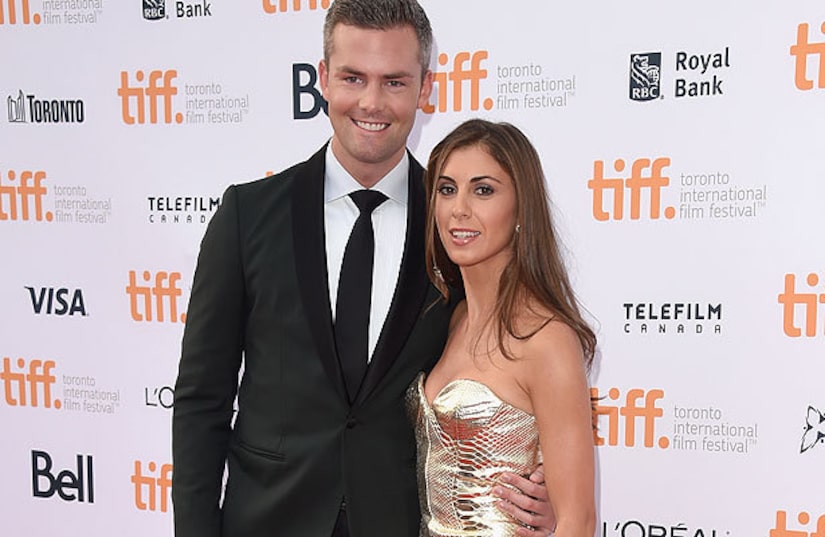 The real estate agent enlisted the help of the Mayor's office and 50 NYPD officers to make his proposal extra special... by shutting down Times Square for an entire hour on Sunday so he could pop the question.

Serhant posted a pic of the special moment, writing, “Yesterday morning I shut down Times Square and a little boy from Texas (me) proposed to a little girl from Greece (Emilia) in this crazy city called New York. I need to say thank you to the the help of 50 NYPD officers, the Mayor's office, and the Times Square Alliance. We had the heart of this city completely to ourselves. Like I've always said... GO BIG OR GO HOME. I also convinced @emilia_bechrakis to go public on @instagram.”

Serhant told E! News, "It worked! This is the most incredible day! Words really can't describe what I'm feeling."

He added, “No one has ever done something like this. But I'm going to propose once in my life, so I wanted to make sure that I did something special.”

The proposal was filmed by Bravo for the upcoming fourth season of “Million Dollar Listing New York.”