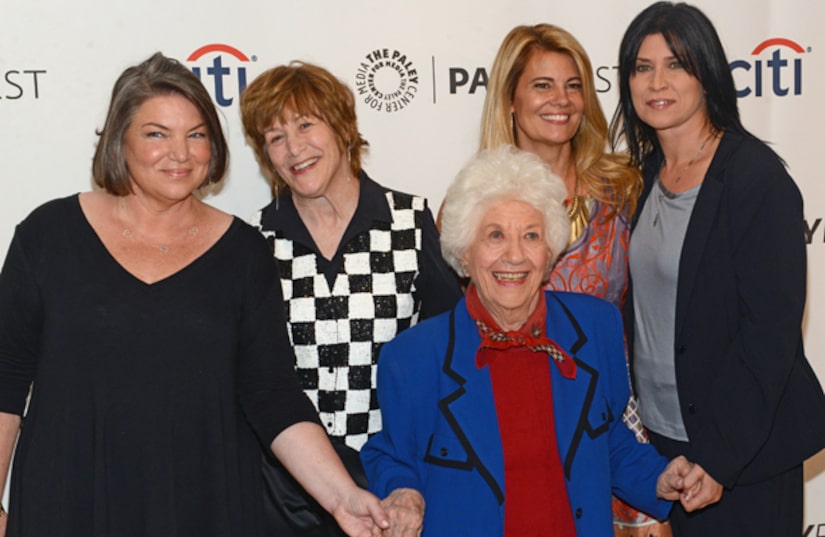 It's a “Fact of Life” reunion! The cast met up at the Paley Center for Media for a special Fall Flashback event celebrating the show's 35-year anniversary.

As the cast shared stories, the funniest was probably Lisa Welchel trying to remember what it was like to kiss George Clooney. 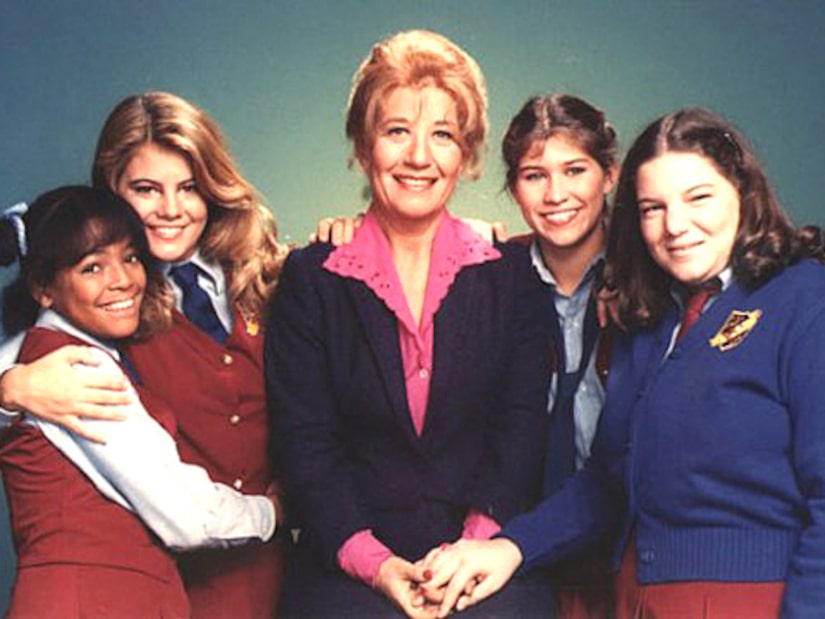 According to the Hollywood Reporter, she said, “I am all for repressed memories, but why I repressed that one, I don't know… I pulled it up on YouTube and it's Blair pretending to be his fiancee, and she comes in and lays one on him. I've since watched that several times."

The actresses also laughed about how well-behaved they were for teen stars, admitting the most rebellious incident they could recall was the time that McKeon and Whelchel stole somebody's brother's underwear to go trick-or-treating… they were around 18 at the time.

"How sad that this is our 'bad' thing!" McKeon joked.

The cast doesn't think a show like theirs would make the air in today's world.

Cohn noted, "If you were to pitch the idea of [a Norman Lear-type comedy] where there's a moral at the end… I think we'd be left out of the pitch meeting."