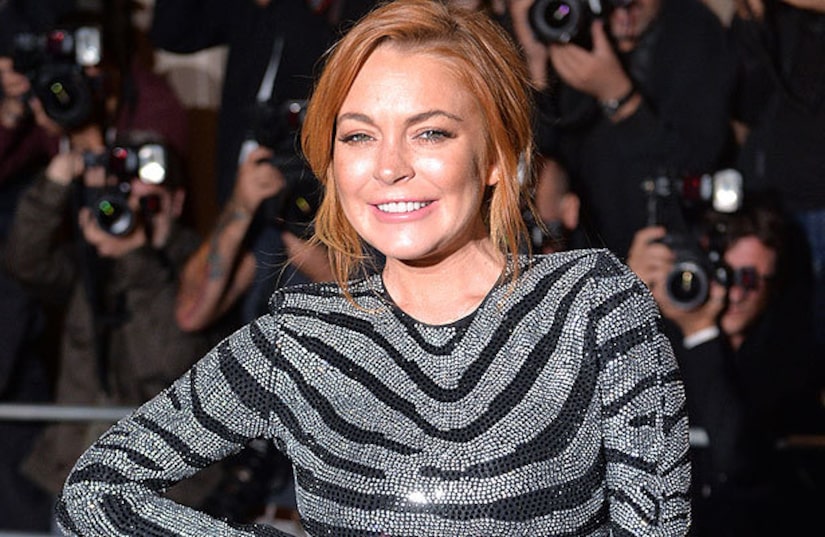 Actress Lindsay Lohan claimed she handled the late Whitney Houston's body bag when she worked at the L.A. County Coroner's Office as part of her probation, but it simply isn't true.

In an interview with The Telegraph newspaper this past weekend, the “Mean Girls” star said of the community service, “f''d up and inappropriate because a lot of other people were meant to do it, and they were like, 'No, they can't handle it. Lohan can.' It's different for me than it would be for other people, like, no one would really have to work at the morgue in L.A. and roll a body bag for Whitney Houston.”

Whitney died on Feb 11, 2012, and an autopsy was performed the next day. Her body was gone by morning. No one from any court-ordered probation program came in contact with the body, according to a Coroner's Office official.

A Coroner's spokesman told RumorFix.com that Lindsay “did not come in contact with anything to do with Whitney Houston.”