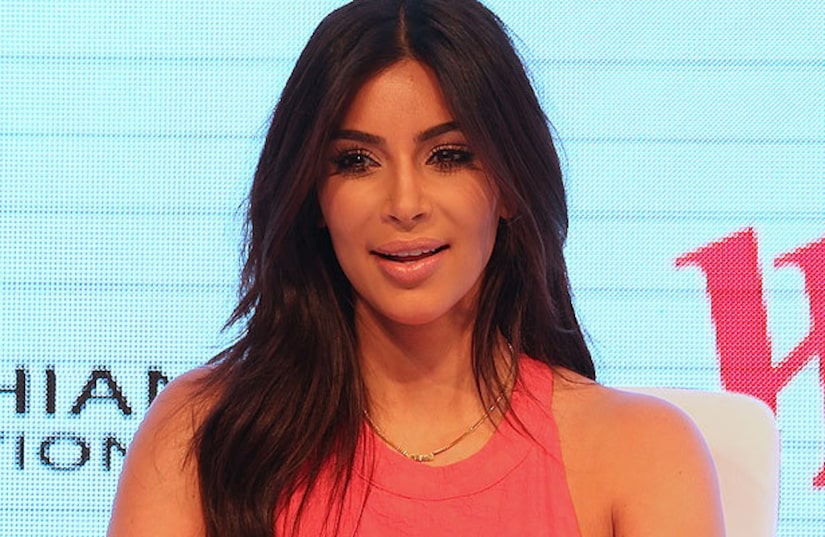 Kim confirmed to the Australian “Today” show on Monday that they want a sibling for their 15-month-old daughter, North.

The Wests are all Down Under, where Kanye is touring with his Yeezus show.

The controversial rapper found himself in a bit of hot water at his show in Sydney on Saturday when he demanded everyone in the audience stand up and dance.

He reportedly shouted, “I can't do this show until everybody stand up. Unless you got a handicap pass and you get special parking and s**t.”

When he noticed two people had not joined the rest of the audience, Kanye called them out and refused to go on with the show. When it was established the concertgoers were disabled, Kanye acquiesced.