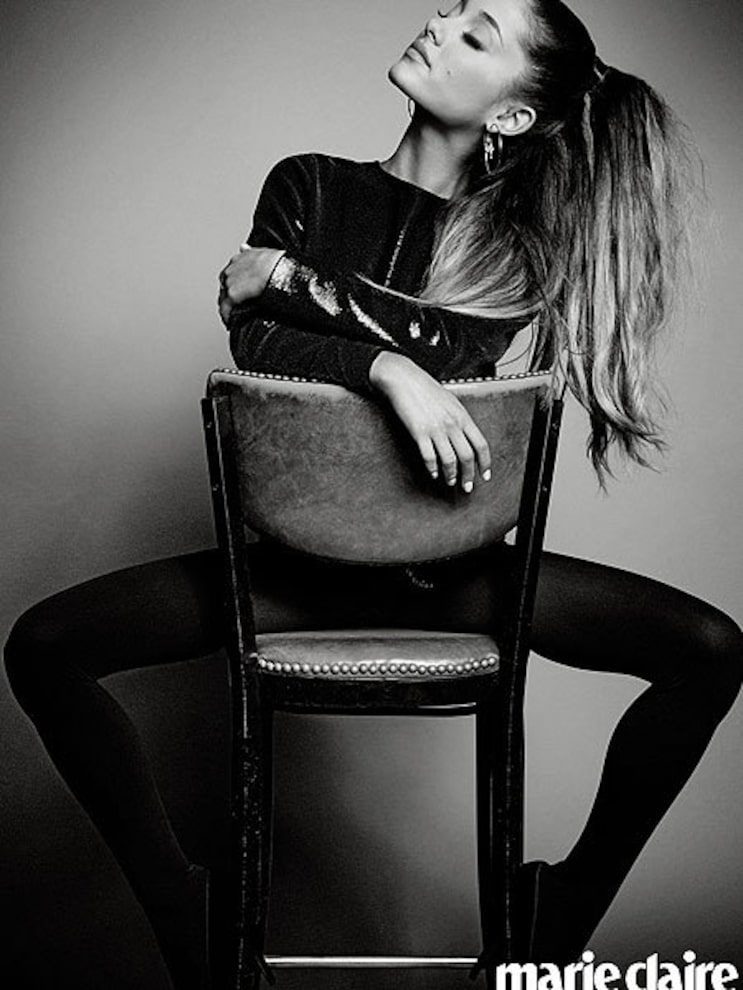 Pop star Ariana Grande appears on the October cover of Marie Claire magazine, in which she says she knew at a young age she wanted to be a singing sensation.

Grande told the mag, “I was 14 years old and ready to make an R&B album. I was like, 'Where is that Mary J. Blige collab? Where is that Natasha Bedingfield writing session? Where is my session with India.Arie? I’m ready. Let’s go.’ I wrote this song called ‘Higher,’ and the lyrics were too sexual, too mature. And my mom was like, ‘This is a great song, but damn, you’re too young for this.’"

Instead, Grande took a detour with a couple of Nickelodeon shows, “Victorious” and “Sam & Cat.” On her character Cat, Ariana explained, “People liked her and they accepted her and they thought that I was like her. So I used to pretend to be a little more like her than I actually was.”

When the music biz finally came calling, it wasn’t an immediate success. Her first single, “Put Your Hearts Up,” did not perform well. Grande said, “I was like, ‘Guys, there has to be a really distinct difference between me and my character.’ And we did that with ‘The Way.’ I dyed my hair back to brown. I made out with a rapper in the video. I made the point I wanted to make. And I was excited to do so after so many years of pretending to be somebody else in front of a lot of people.”

Read more of the interview at MarieClaire.com! 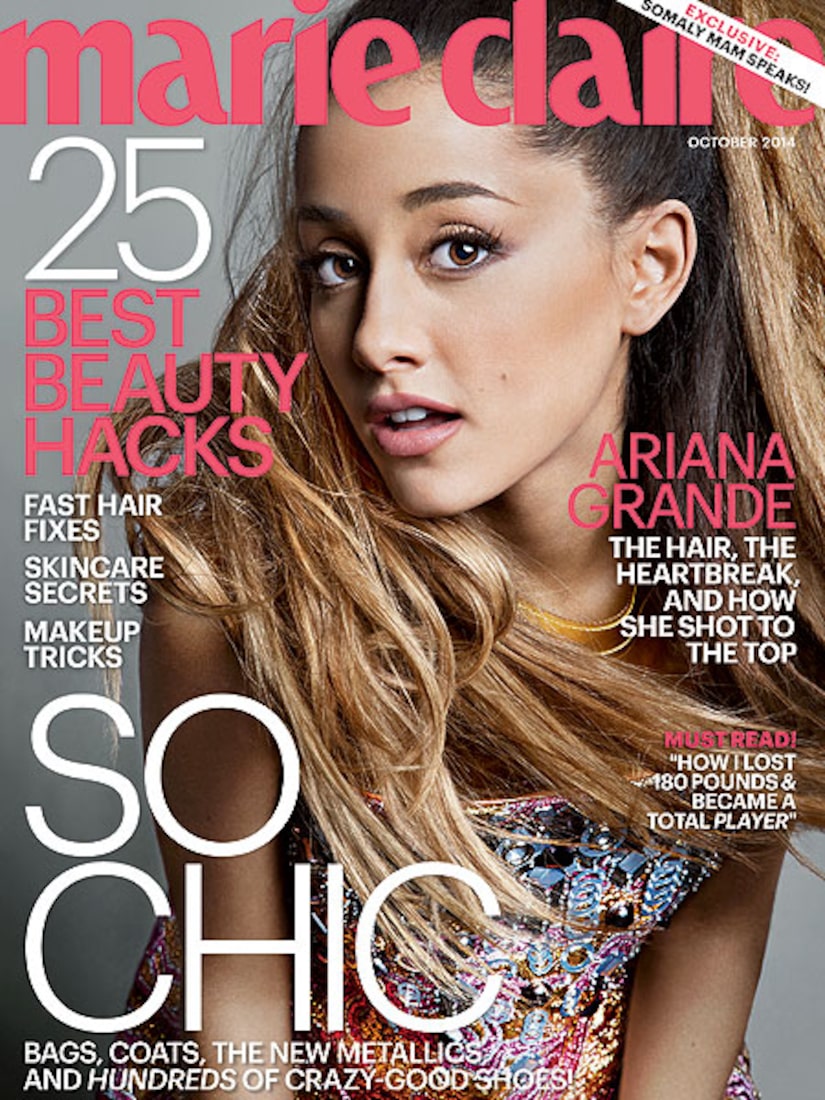