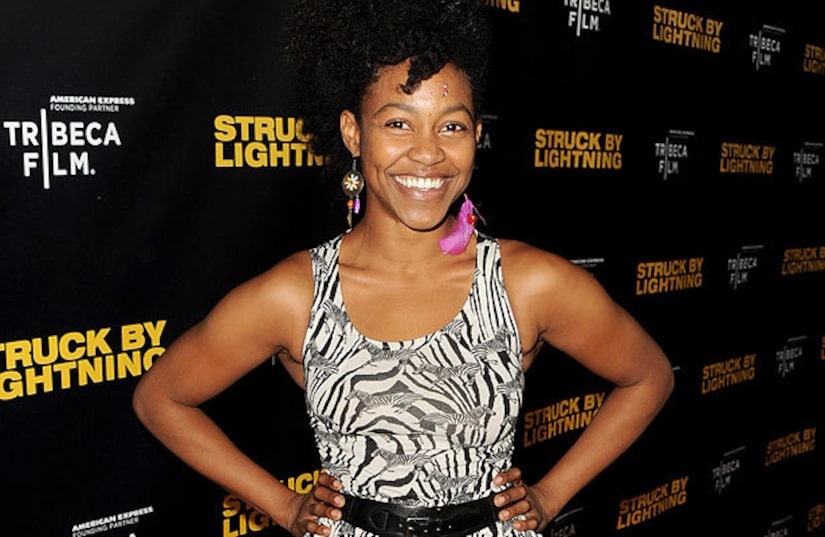 Actress Daniele Watts, who has appeared in “Django Unchained,” was handcuffed Thursday in L.A. for “showing affection, fully clothed, in a public place,” according to the actress' Facebook page.

Watts and boyfriend Brian James Lucas, a chef, were kissing in a parked car outside the CBS studios when police officers arrived and asked for the couple's IDs, Lucas further explained on his Facebook page.

Lucas wrote that he believed it's because cops saw "a tatted rocker white boy and a hot bootie shorted black girl and thought we were HO & a trick."

The chef gave the officers his ID but Watts said on Facebook that she “walked away” and while talking on the phone with her father, the cops “accosted” her. She was subsequently handcuffed and put into the police car until the officers could identify her. She was later released. 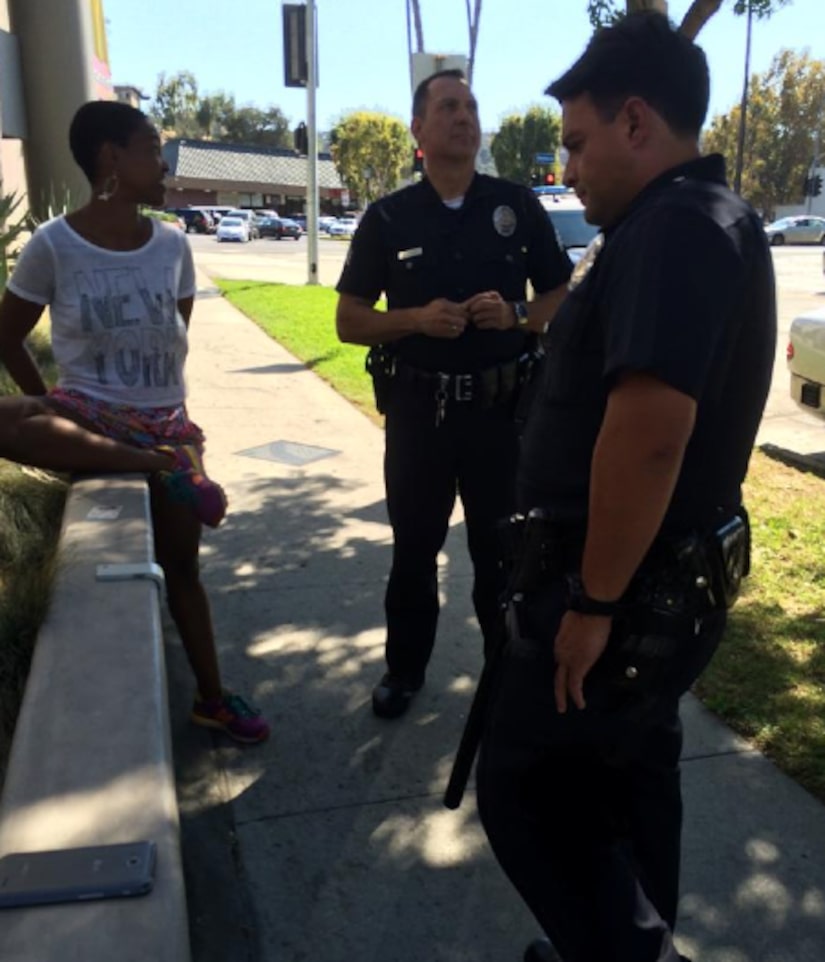 Watts wrote, “Those cops could not stop me from expressing myself. They could not stop the cathartic tears and rage from flowing out of me. They could not force me to feel bad about myself. Yes, they had control over my physical body, but not my emotions. My feelings. My spirit was, and still is FREE.”

Lucas added on Facebook, “They weren't expecting D to be so intelligent and outspoken, and left truly feeling the fear vibration finding out that they had just f**ked with 2 celebrities (Celebrated People).”

Along with the Quentin Tarantino Western, Watts also appeared in TV shows "Partners" and "Weeds."