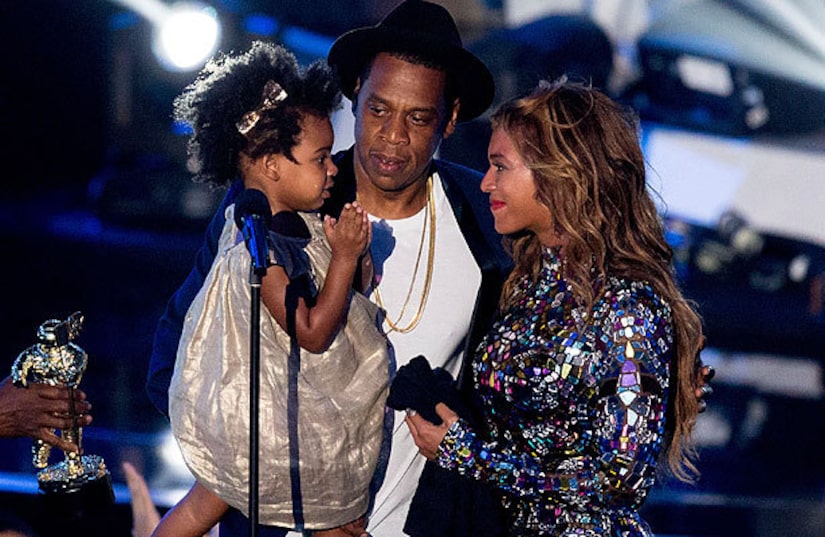 After dodging breakup reports for the last few months, it now looks like superstar music couple Beyoncé and Jay Z are very much together… and may be adding to their family.

According to RadarOnline.com, the rapper reportedly made a surprise announcement that his wife is pregnant again while performing in Paris Friday night.

French concertgoers watching the “On the Run” tour said Jay Z changed the lyrics in his song “Beach Is Better” to say, “'cause she pregnant with another one.”

OK! Magazine also reported Jay Z has been very attentive to Bey in recent weeks, much like he was when she was pregnant with their 2-year-old daughter, Blue Ivy.

A source told OK!, “For the last month, Jay has been fiercely protective of her, just like he was when she was expecting Blue Ivy. He's been doing everything he can to ensure that Bey is in a stress-free bubble. He's informed their entire entourage that they need to use relaxed voices, mellow lighting and listen to only soft music, and he's said that all of the food Beyoncé eats should be organic. He's really doing his best to make sure that she's as comfortable and healthy as possible.”