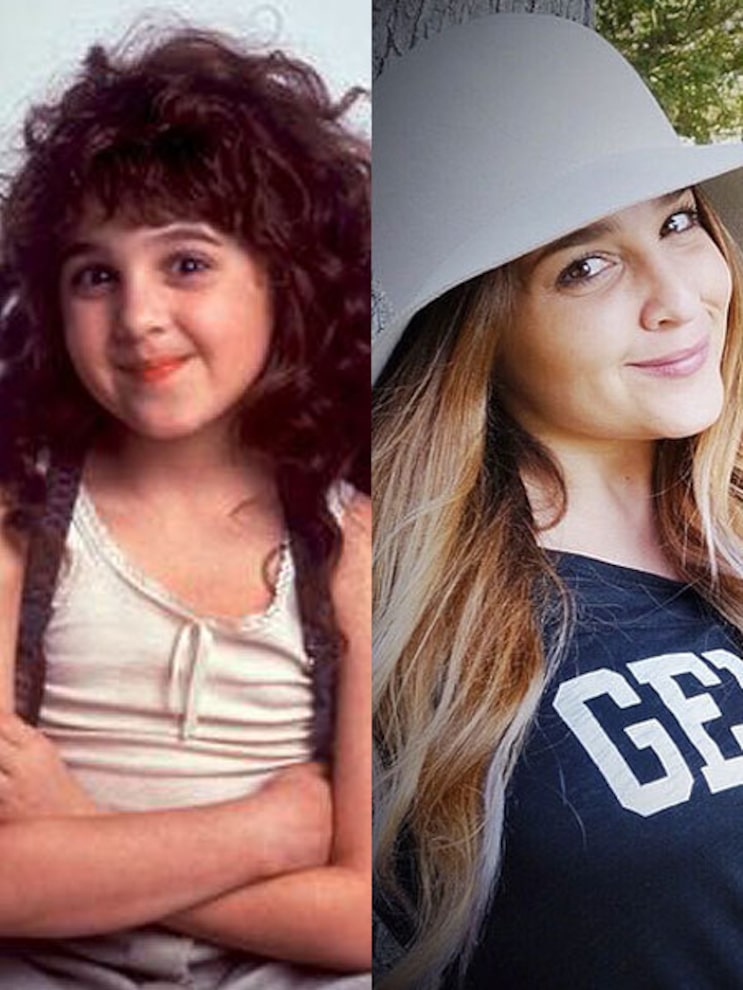 On her Lil' Mamas blog, the now 33-year-old wrote, "Hi, I'm Ali, and I'm an alcoholic. Yup, bet you didn't see that one coming. Or, because you know that I'm a former child star, you totally did. Anyway, it's the truth. I've been sober since Oct 28th, 2007 and I haven't touched a drink or a drug since.”

Porter, who also starred in films such as “Parenthood” and “I Love You to Death,” continued, "They can never understand that it's not even really about a drink or a drug. In fact, it's really not about substance at all. It's about how you see people, how you treat yourself, how you feel about things, how you think people feel about you, what you could do, should do but don't do. Your resentments, your lack of respect, your lack of power."

Porter went on to describe how she finally got help, married in 2012 and now has two adorable children [see some pics on her Instagram].

Porter said she still struggles with temptation, but realizes the consequences. "My kids lose their mother and, worse, I lose them. I don't drink because I can't. I want to, a lot of days, because I'm human and because life gets hard. But I don't ... I won't get to go wine tasting in Napa. I won't get to eat a marijuana olive oil infused stir-fry or trip balls at Coachella. I've lost that privilege in this lifetime. But every day that I wake up to my kids clear as a bell and ready to take on another day in this new skin, I am grateful."