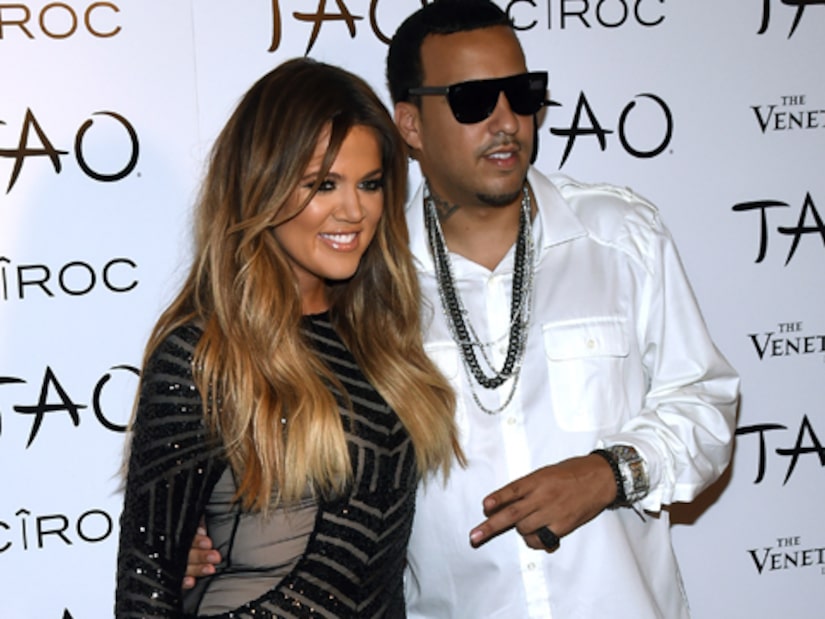 Is it over between Khloé Kardashian and beau French Montana?

Sources told UsWeekly.com that the reality TV star and rapper are “on a break” after dating for eight months.

An insider said, "The relationship got too heavy and Khloé needed to take a step back."

Another source added the Moroccan-born musician was too "needy" for Khloé. "It grated on her that he became so dependent on her.”

Apparently, the Kardashian clan also had reservations about the rapper. Matriarch Kris Jenner "did not approve and told Khloé all the time,” said a source, while sister Kim Kardashian West and stepdad Bruce Jenner were "very skeptical," believing that Montana was using Khloé for her fame.

Montana stopped by Universal Studios Hollywood in August to chat with “Extra's” Mario Lopez about the relationship, telling Lopez at that time that “All is good.”